Lives and Livelihoods – Can Hang on a Bitcoin Password? 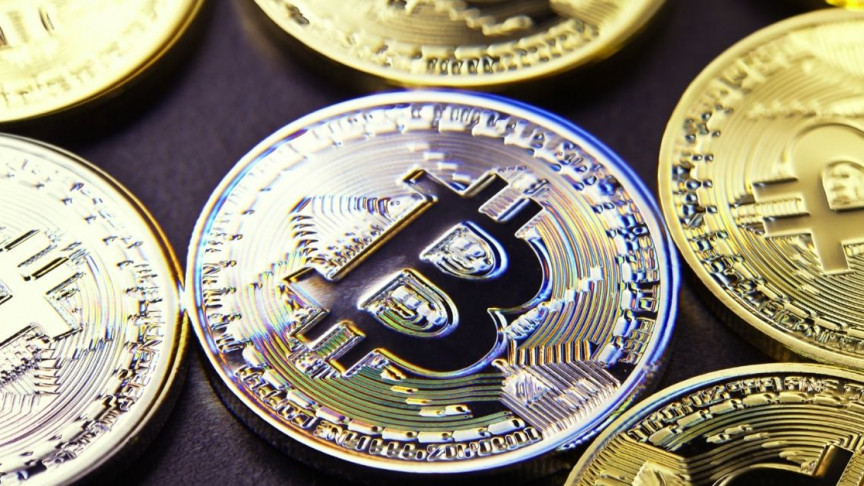 If there’s one indisputable feature of Bitcoin, it’s security. In the rush of digital life, countless bitcoin investors made unspeakable fortunes and remained secure in the knowledge that no one can access it but them. But what happens if you forget the password?

People have lost millions from a lost or stranded password, while some bitcoin fortunes amassed from alleged criminal activities remain out of reach to authorities — unless their prisoner tells.

However, and perhaps most disconcertingly, the loss of Bitcoin passwords or even a simple misinterpretation of digital trading apps has sent some people to their deaths.

In Germany, local prosecutors confiscated more than $60 million (50 million euros) worth of bitcoin from a man sentenced for fraud, according to a recent report from Reuters. But the German cops can’t access the man’s balance, because he refuses to share his passwords.

Since bitcoin is encrypted, you need a password to access the “digital wallet” that stores the crypto-fortune. As of writing, the man is sentenced to two years in jail for secretly planting software on other computers — to mine bitcoin for his profit. Since his imprisonment, the value of bitcoin has increased drastically, turning his collection into a fortune.

While police have attempted to crack the man’s code and seize his digital wallet containing more than 1,700 bitcoin — worth more than $80 million in Feb. 2021 — the prisoner refuses to tell his secret. “We asked him but he didn’t say,” said prosecutor Sebastian Murer, to Reuters. “Perhaps he doesn’t know.”

In the meantime, the man can’t access his fortune from jail — which means his bitcoin will be added to the colossal sum of bitcoin lost or stranded in inaccessible wallets.

A computer programmer named Stefan Thomas owns 7,002 bitcoins worth $34,000 each — amounting to a total value of $240 million. But he can’t access any of it, because he forgot his password.

However — since he’s already entered the wrong password eight times — Thomas only has two chances left to access his fortune. Once he’s wrong the tenth time, his hard drive — containing all private keys to the bitcoin — will be encrypted forever, and available to no one.

“I would just lay in bed and think about it,” said Thomas to the New York Times. “Then I would go to the computer with some new strategy, and it wouldn’t work, and I would get desperate again.”

Understandably, there can be serious mental health risks to investing high stakes in Bitcoin. A cryptocurrency data firm called Chainalysis estimates roughly 20% of the existing 18.5 million bitcoins are either lost or stuck in wallets no one can access.

On Monday, a family of a 20-year-old man who committed suicide last summer filed a lawsuit against Robinhood. The young man — named Alex Kearns — died by suicide in June 2020 after coming to believe he had a negative $730,165 cash balance on the trading app.

The complaint from Kearns’ family alleges Robinhood’s “reckless conduct directly and proximately caused the death of one of its victims,” according to a CNBC report.

“This case centers on Robinhood’s aggressive tactics and strategy to lure inexperienced and unsophisticated investors, including Alex, to take big risks with the lure of tantalizing profits,” read the complaint — which Kearns’ parents, Dorothy and Dan, in addition to his sister Sydney Kearns in California’s state court in Santa Clara.

Tread lightly on the future of bitcoin and trading apps

The late Kearns allegedly misunderstood Robinhood’s financial statement — and, after three attempts to contact the app’s customer service were met with automated replies, took his life in a move to protect his family from financial debt.

“How was a 20 year old with no income able to get assigned almost a million dollars worth of leverage?” read the note Kearns left for his family. “There was no intention to be assigned this much and take this much risk, and I only thought that I was risking the money I actually owned.”

Since personal finances became available on smartphones, we no longer needed to put on our shoes and walk to a bank. Since balancing the budget takes less time out of your day, the tendency is to focus on the pros of convenience. But the flip side of planting lives and livelihoods in seamless technological advances is grim — and right now, seemingly-minor actions like thumbing through an app and clicking “buy” can quickly take on a nightmarishly outsized role in your life. So while the jury is still out on where digital currencies and trading apps will be in the next decade, we should remember to tread lightly.