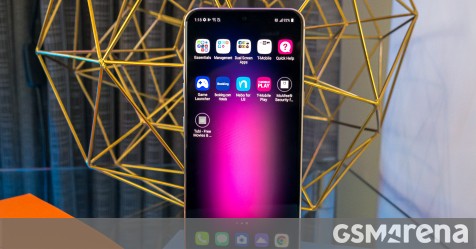 LG is now ready for its latest 5G flagship smartphone to hit the shelves in the US. The V60 ThinQ will arrive at AT&T, Verizon, and T-Mobile this Friday, on March 20.

The phone will be yours for $799.99 from T-Mobile (either paid in full or spread over 24 monthly installments of $33.34). If you want to grab the Dual Screen accessory too, the bundle will cost you $899.99 (or $37.50 per month). The bundle is available in Classy Blue, while if you forgo the Dual Screen you can also have the V60 in Classy White.

AT&T hasn’t revealed pricing yet, but expect it to be similar to what TMo and Verizon are charging. This carrier is also going to have a BOGO deal – at launch, when you switch to AT&T and buy one V60, you’ll get another one for free. 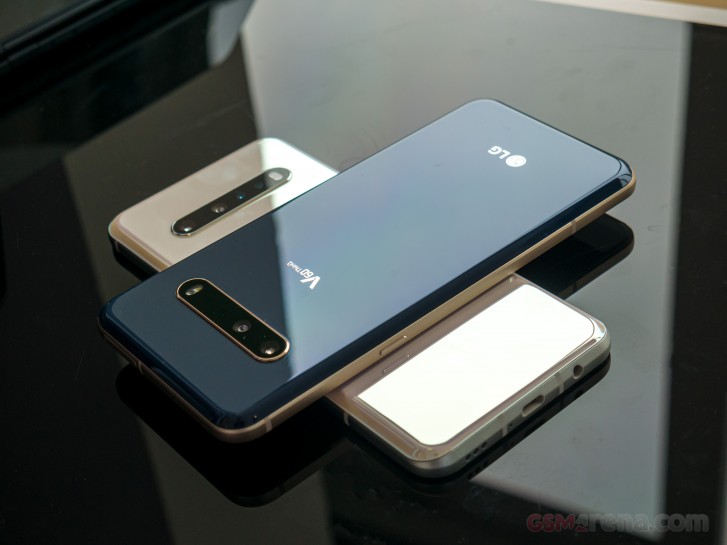 The LG V60 supports 5G on all three carriers, and Verizon stresses that its model has mmWave capabilities to access its current 5G network, but will also support its lower-band rollouts later this year.