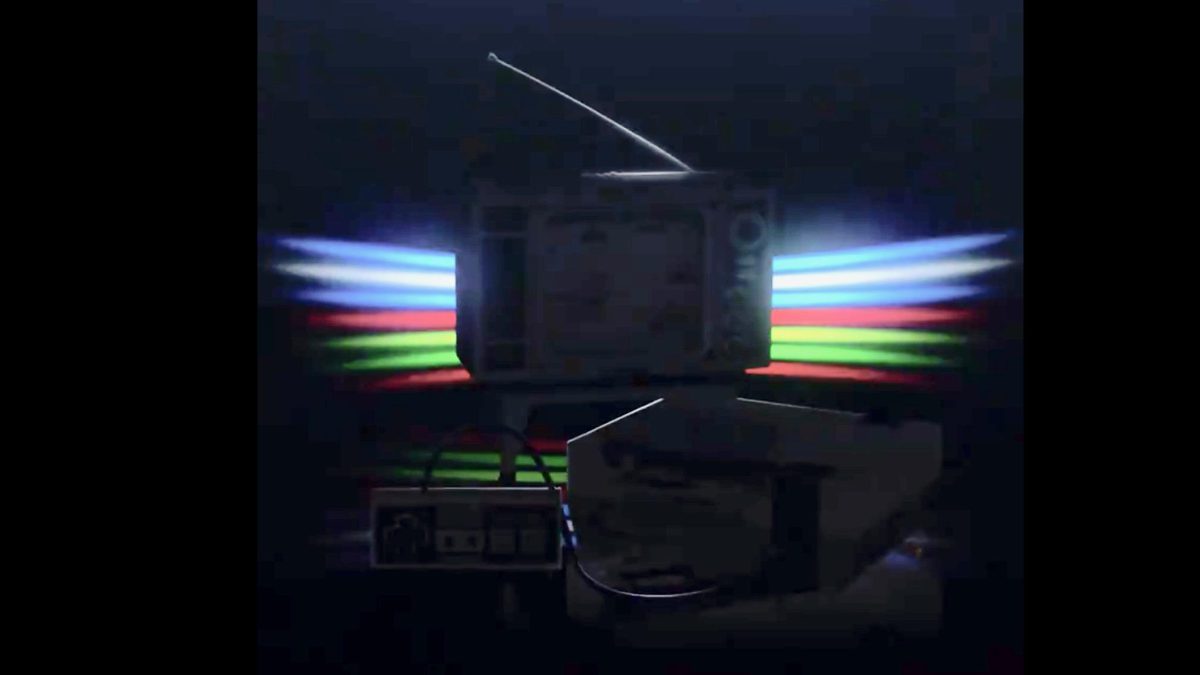 We dig the whole retro gaming craze, but Lego is taking things to another level with a Nintendo NES replica made entirely out of Lego blocks.

The upcoming Lego set was shown in a 5-second clip the company posted to social media, which says “Are you ready to play like never before?” The product itself remains in the shadows, but if you brighten up the image, you can clearly see the outlines of the old-school NES game console, the controller, and a CRT television set.

The product also leaked via the Hong Kong publication VJGamer, which obtained pictures of the 2,646-piece Lego set. The images reveal a pretty realistic-looking NES console that even includes a replica Super Mario Bros. game cartridge, also built out of Legos.

However, the standout feature is the CRT television set, which will allow the owner to depict a level from the Super Mario Bros. game in Lego format. In addition, a turnable knob on the television set lets you scroll through the level and simulate Mario jumping up and down. VJGamer says the product will be released in August.

The upcoming product represents Lego’s latest attempt to bring Super Mario into the physical toy world. In March, the company partnered with Nintendo for products that let owners build out entire Mario experiences in Lego form.

The $59.99 “starter course” product comes with a Mario fitted with LCD screens and speakers, which can play all the sound effects from the game. The Mario figurine can also earn coins when it lands on certain Lego blocks. A whole host of add-ons, including Bowser’s castle and King Boo’s haunted yard, are slated to arrive in the future.