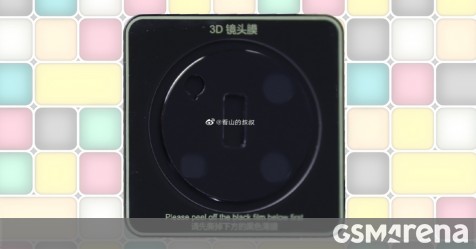 The glass panels that will cover the rear cameras on the Huawei Mate 40 and Mate 40 Pro have leaked and they show a curious design. The Mate 30s from last year featured a round camera island and that design element is preserved to some extent on the 40-series.

However, the circle is now inscribed inside a square. Both panels have a “3D” label, presumably indicating a ToF sensor. However, the Pro camera also has a rectangular element in the middle of the four modules – judging by the shape, this will be the periscope module. 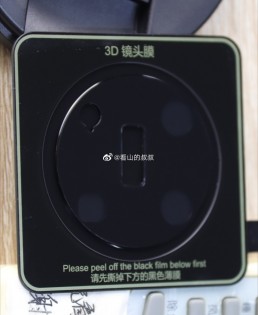 This design doesn’t line up with the Mate 40 renders we’ve seen previously as those show a round camera island. Renders of the Mate 40 Pro show a similar design with the periscope placed in the lower left and nothing in the middle.

Earlier this year we heard that the Huawei Mate 40 series will feature a 108 MP main camera behind a freeform 9P lens with much improved optics. The periscope on the Pro model is expected to offer 5x optical and 55x digital zoom. 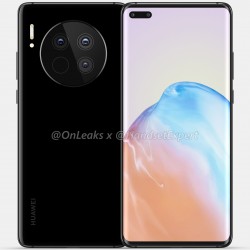 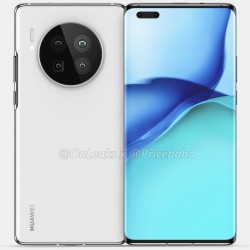 Huawei will unveil the new Mates in the Fall and they may be the last Kirin-powered flagships unless HiSilicon secures an advanced fab to produce its designs (TSMC is being blocked by the US).