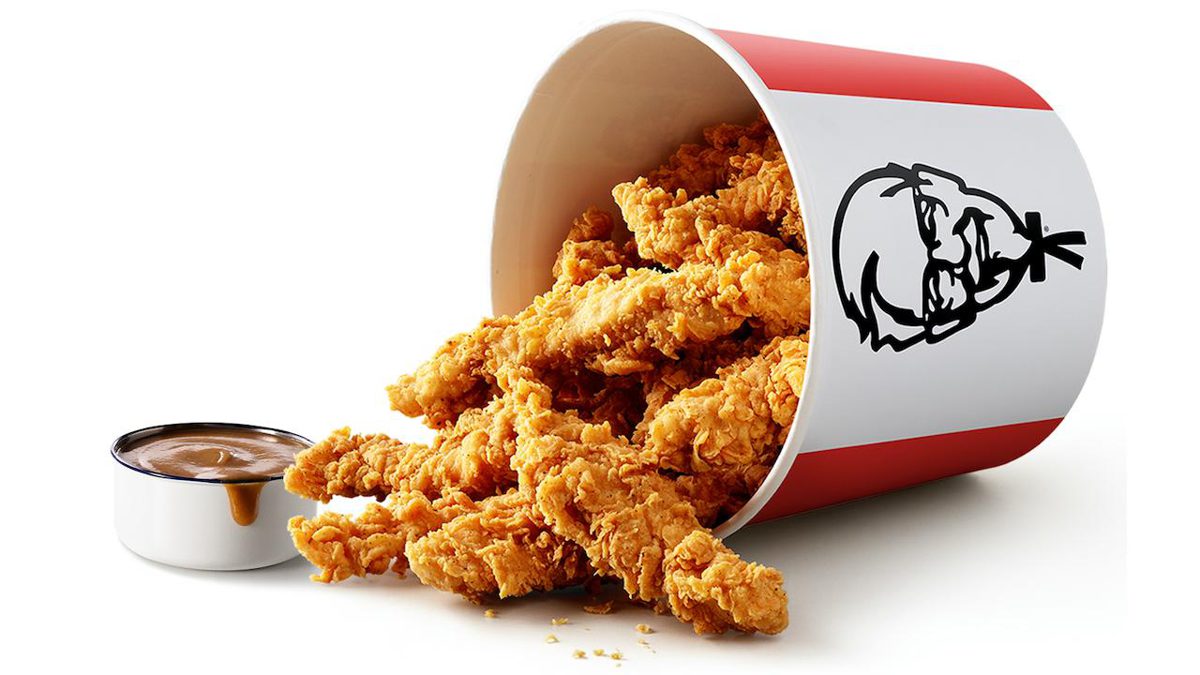 Nobody does chicken—or food innovation—like KFC. The fast food chain has partnered with 3D Bioprinting Solutions in Russia to develop the world’s first laboratory-produced chicken nuggets.

Inspired by the growing demand for animal alternatives, KFC wants to craft the “meat of the future.” The project, according to a press release, aims to forge something “as close as possible in both taste and appearance” to the restaurant’s original product, while remaining environmentally friendly.

“Our experiment in testing 3D bioprinting technology to create chicken products can also help address several looming global problems,” Raisa Polyakova, general manager of KFC Russia, said in a statement. “We are glad to contribute to its development and are working to make it available to thousands of people in Russia and, if possible, around the world.”

A final product should be ready for testing this fall in Moscow, where folks are working on additive bioprinting technology that uses chicken cells and plant material to reproduce the taste and texture of meat, “almost” without involving animals. Biomeat has the same microelements of the original product without any additives (typically used in the production, processing, treatment, packaging, transportation, or storage), making it cleaner and more ethical, considering the process does not harm animals.

“3D bioprinting technologies, initially widely recognized in medicine, are nowadays gaining popularity in producing foods such as meat,” Yusef Khesuani, co-founder of 3D Bioprinting Solutions, said. “In the future, the rapid development of such technologies will allow us to make 3D-printed meat products more accessible and we are hoping that the technology created as a result of our cooperation with KFC will help accelerate the launch of cell-based meat products on the market.”

KFC cites a study by the American Environmental Science & Technology Journal. It suggests growing meat from cells is also believed to have minimal negative impact on the environment, cutting energy consumption by more than half, reducing greenhouse gas emissions 25 fold, and using 100 times less land than traditional farm-based production. “At KFC, we are closely monitoring all of the latest trends and innovations and doing our best to keep up with the times by introducing advanced technologies to our restaurant networks,” Polyakova added. “Crafted meat products are the next step in the development of our ‘restaurant of the future’ concept.”