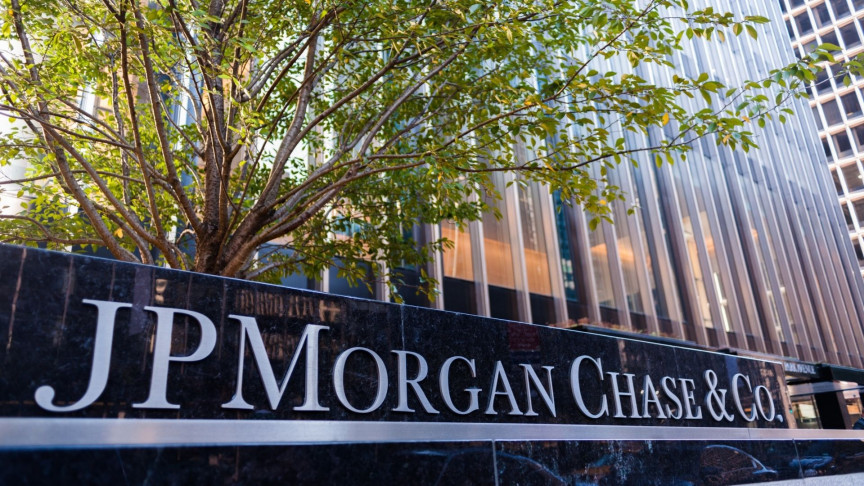 JP Morgan Chase, America’s largest bank, is now offering crypto products to its wealthy clients. In an internal memo accessed by Business Insider, the bank communicated with its wealth advisors that they could take buy and sell orders for five cryptocurrency products starting July 19, 2021.

This is a major shift from the position of the bank on cryptocurrency, which its Chairman and CEO, Jamie Dimon had called a ‘fraud‘ in 2017. Since then, the bank has been softening its stance at least towards blockchain technology, if not cryptocurrencies in general. In 2019, the bank launched the JPM Coin, using blockchain technology but refused to call it a cryptocurrency. Instead, it used the moniker of a ‘Digital Coin’ to facilitate real-time, 24×7, value movement across the globe.

Earlier this year, the bank is believed to have buckled under pressure from its wealthy clients who wanted to trade in crypto products and teamed up with NYDIG, a financial services firm dedicated to Bitcoin, to offer an actively managed bitcoin fund. In its latest move, the bank has allowed its advisors to buy and sell five crypto products for its customers. This shift in the policy applies to all its clients, whether advised by the bank or those engaging in trading using the Chase app. The bank will trade products offered by Grayscale’s Bitcoin Trust, Bitcoin Cash Trust, Ethereum Trust, Ethereum Classic products, and Osprey Funds’ Bitcoin Trust.

“We are excited to be onboarded to the JPMorgan wealth platform,” Greg King, founder, and CEO of Osprey Funds told Forbes, “We are the lowest-priced publicly traded bitcoin fund in the U.S. and we believe JPMorgan’s clients will see value in the product.”

Personally, Dimon’s views do not appear to have changed during this time. At a virtual hearing of the US House Committee on Financial Services in May, he reiterated his stance that Bitcoin and other cryptocurrencies were not backed by any assets. “Something that’s not supported by anything I do not believe has much value. My own personal advice to people is to stay away from it”, reported BlockCrypto, while seeking regulatory oversight to cryptocurrencies in general.

Globally governments are split between accepting and banning cryptocurrencies, while entrepreneurs like Elon Musk are accepting them as modes of payments, even after concerns of energy consumption in their usage. Recently, the creator of Dogecoin slammed all cryptocurrencies calling them hyper capitalistic and catering to the rich and powerful.