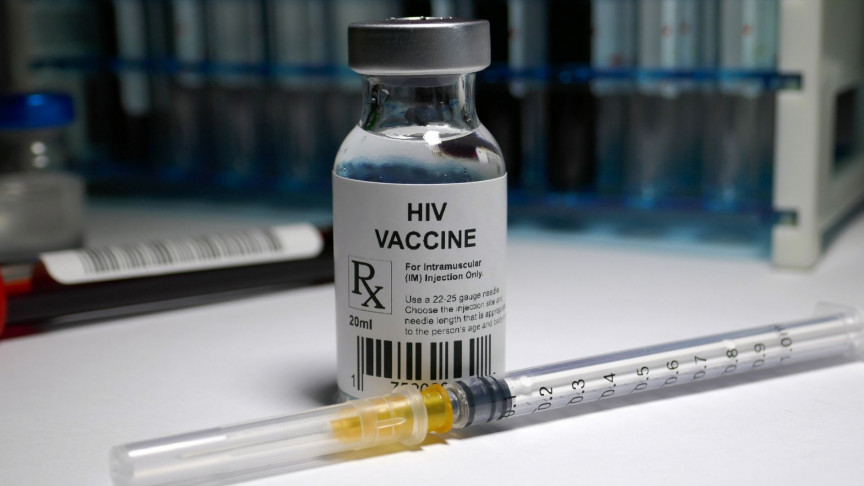 In a major setback to efforts directed at developing a vaccine for HIV, Johnson and Johnson (J&J) has decided to end a Phase II trial being conducted in Africa. The trial that began in 2017 and recruited 2,600 women from five South African nations was halted after it did not offer enough protection against the virus, the company said in a press release.

Known since the 1980s as the causative organism of AIDS, HIV has been a priority vaccine candidate for decades now. According to the World Health Organization, AIDS has claimed more than 36 million lives so far, and vaccination seems like a reliable strategy to prevent the spread of this disease. Unfortunately, an effective vaccine has remained elusive.

Joining the list of failed attempts is the J&J vaccine. Over the years, the company had maintained that the vaccine would be effective after animal trials showed risk reduction by 90 percent, StatNews reported. Last year, the company used the same technology platform to successfully develop a single-shot vaccine against COVID-19 disease. So, the expectations from the vaccine to work against another viral disease were very high.

However, as data released by the company shows, the number of women who were found to be HIV infected during the two-year follow-up post-vaccination, were quite similar in the group that received the placebo, as well as the group that received the actual vaccine. The vaccine’s calculated efficacy following this data, turned out to be just above 25 percent, prompting the company to stop the trial.

The virus is known to hijack its host’s immune system and manages to evade it. To do so, the virus presents itself with different surface proteins, which the cells of the immune system misinterpret as their own and do not attack the virus.  To prepare the host immune cells against this deceptive behavior, the J&J vaccine introduced multiple surface proteins during its four-dose regimen that is spread over a year. The vaccine used the adenovirus 26 as a delivery system, which was also demonstrated successfully during the accelerated COVID-19 trials and approvals.

In addition to the surface proteins, the vaccine also consisted of a soluble protein component that was delivered during the third and the fourth doses. In a separate trial that began in 2019 in Europe and the Americas, the company is testing a different mix of soluble proteins. The trial has recruited 3,800 people. After considering that the vaccine is being tested in a different population and the geographical region has other strains of HIV circulating, the company will continue with that trial and remains hopeful of a positive outcome, the press release said.

The COVID-19 pandemic also brought us new technologies like mRNA vaccines which are now being repurposed for diseases like HIV. Both Moderna and Pfizer are working using their technology on vaccines against other diseases, with Moderna’s HIV trial scheduled to begin soon.