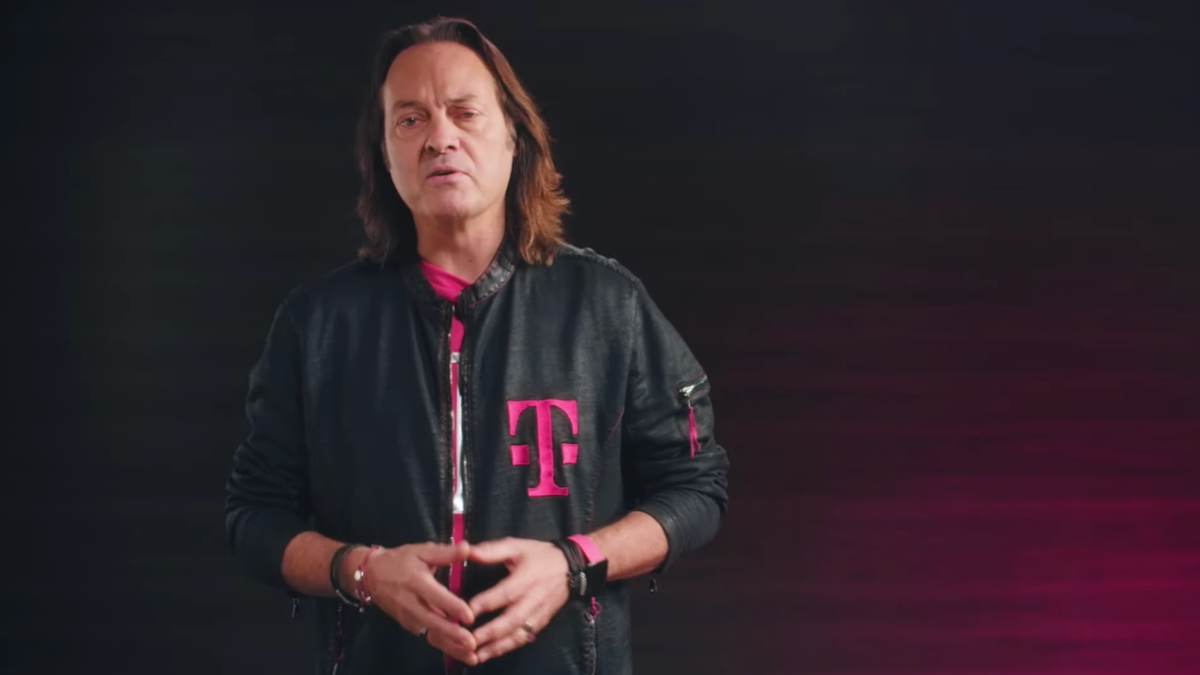 T-Mobile and the ‘Un-carrier’ mastermind are no longer together as John Legere has stepped down from the board of directors earlier than he intended.

Legered aimed to exit in early June, but an 8K filing with the U.S. Securities and Exchanges Commission (SEC) reveals that he decided to step down “effective immediately.” Both T-Mobile and Legere were scheduled to split on June 4. Though he’s exiting the wireless carrier and its board of directors earlier than intended, Legere appears on good terms with his now-former employer. The 8K filing includes a note from Legere in which he declares that he’ll continue serving as T-Mobile’s loudest and proudest supporter.

Back in November, it was announced that T-Mobile would replace Legere with COO Mike Sievert after the mega-deal between T-Mobile and Sprint closed. T-Mobile absorbed Sprint’s operations earlier this month, and Sievert promptly took over as CEO. Legere, meanwhile, said he’d stick around on the board of directors for an additional two months. Now, with his total exit from T-Mobile, Legere can pursue other opportunities and try to reshape another industry as he did for wireless. It’s unclear, though, what exactly Legere plans to do next.

His tenure earns a historic spot in the wireless industry. Legere pushed the rest of the industry to rethink its business model and how customers are treated, introducing flexible plans and other benefits such as an all-inclusive monthly bill with taxes and fees included and Netflix On Us. Currently, T-Mobile is the nation’s third-largest carrier but continues to attract new customers with its promotions and rich feature set. By merging with Sprint, T-Mobile hopes to better compete against Verizon and AT&T.

The new T-Mobile will merge existing T-Mobile and Sprint networks to offer a reliable 5G network. It doesn’t have Legere to lead anymore, but Sievert acted under his watch for several years and that shouldn’t mean a huge difference in strategy. As for Legere’s future, we’ll just need to wait and see where his witty mindset lands in the coming months. Everyone can agree that Legere won’t fade away, though. In fact, after reports of his exit emerged, Legere directed all attention to AT&T CEO Randall Stephenson, who announced he’ll retire on June 1.