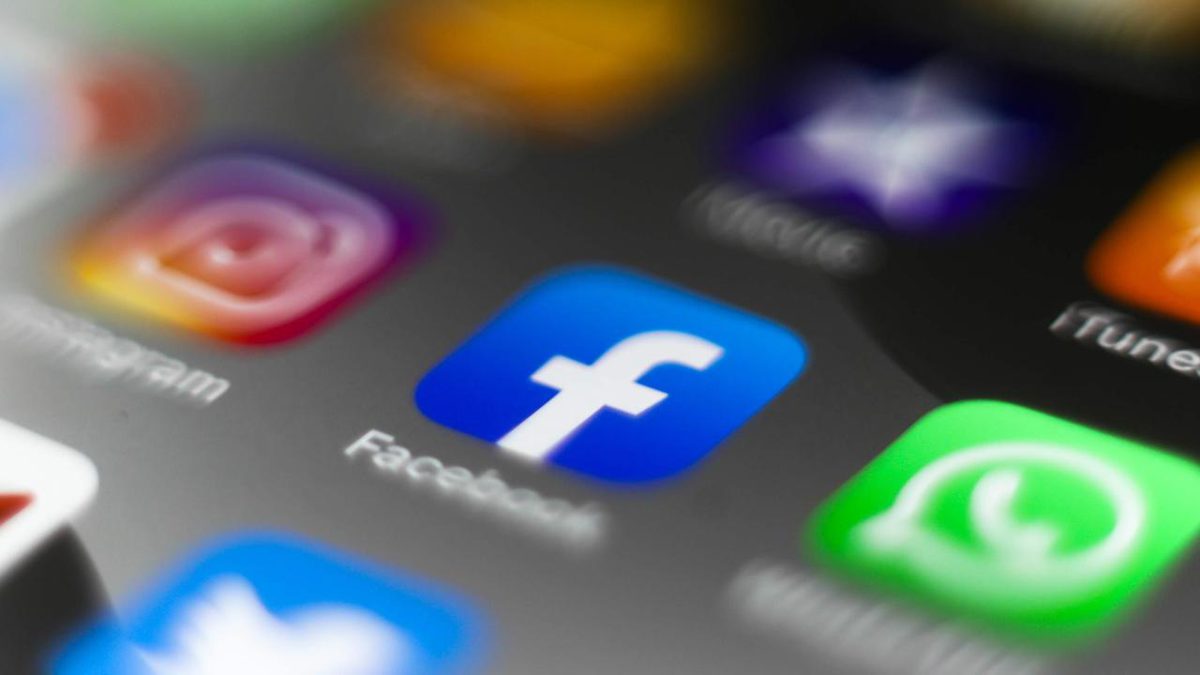 Joe Biden, presumed Democratic nominee for president, this week called out Facebook for its laissez-faire approach to fake news. In an open letter to CEO Mark Zuckerberg, Biden accuses the social network of taking “no meaningful action” against disinformation and false ads.

“Trump and his allies have used Facebook to spread fear and misleading information about voting, attempting to compromise the means of holding power to account: our voices and our ballot boxes,” the former vice president said. In response, the Biden for President campaign is offering “concrete recommendations” to fix Facebook’s problems, including clearer rules and swifter fact-checking. He also suggested a two-week pre-election period during which all political advertisements must be verified before appearing on the site.

“Anything less will render Facebook a tool of misinformation that corrodes our democracy,” Biden said. “Facebook has promised better. And American voters deserve better.” With fewer than 150 days until the November election, the presidential hopeful warned that time “for setting, testing, and implementing meaningful policy” is running out.

Folks are urged to make their voice heard and sign the campaign’s open letter to Facebook (as well as answer some questions about fake news, social media, and the upcoming vote). “We saw in 2016 what can happen when social media platforms are left unchecked and allow disinformation to run rampant,” Biden tweeted on Thursday. “It puts the very integrity of our elections at risk. We simply cannot let it happen again in 2020.”

Zuckerberg recently spoke out about Facebook’s history with politicians’ penchant for misinformation: In a lengthy statement published last Friday, he promised to revisit the company’s policies around content moderation, and possibly regulate partisan posts.