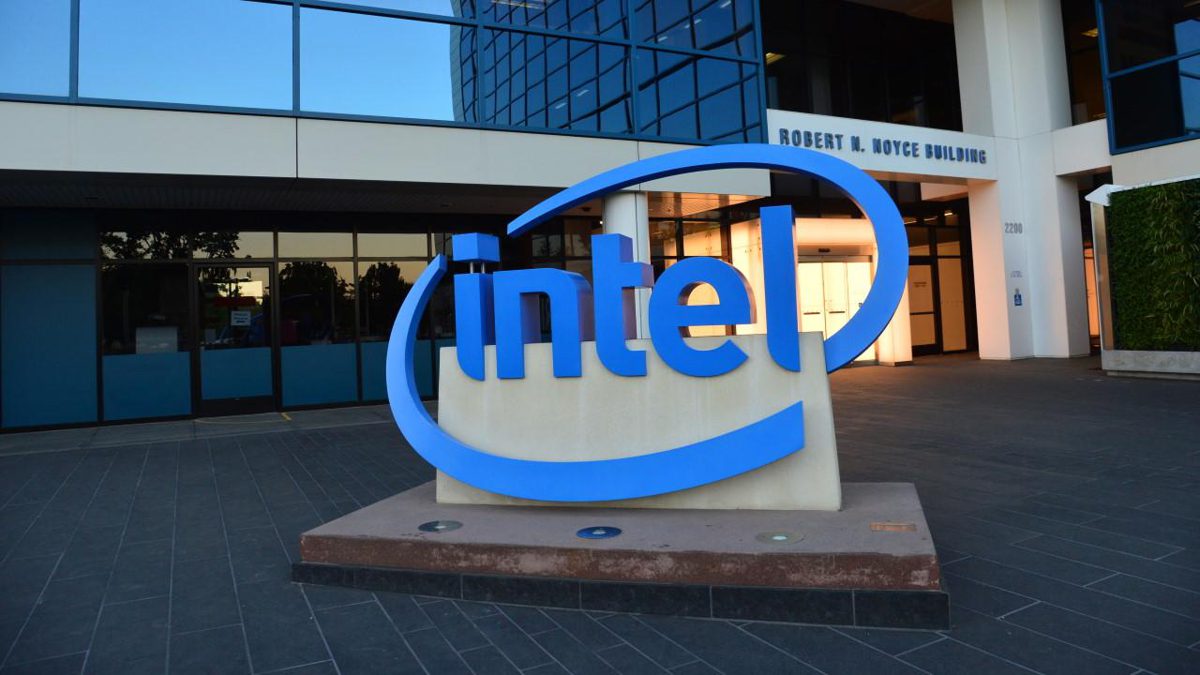 Intel has announced that Jim Keller, Senior Vice President of Intel’s Silicon Engineering Group, is resigning with immediate effect. His resignation is explained as “due to personal reasons.”

In a news release, Intel said, “Intel appreciates Mr. Keller’s work over the past two years helping them continue advancing Intel’s product leadership and they wish him and his family all the best for the future. Intel is pleased to announce, however, that Mr. Keller has agreed to serve as a consultant for six months to assist with the transition.” The release goes on to name four leadership changes within the company, suggesting the resignation by Keller has been known about for some time.

As Reuters reports, an internal memo penned by Intel’s chief engineering officer Murthy Renduchintala said Intel was “sad to see him go,” and “Many of us have witnessed first-hand Jim’s technical strength in CPU design and passion for silicon engineering … I personally very much appreciated his efforts to help us advance Intel’s product leadership.”

Keller has a very impressive track record working in the chip industry. He started out at DEC before moving to AMD in 1998 where he helped launch the Athlon (K7) before being the lead architect on the AMD K8 microarchitecture, the x86-64 instruction set, and HyperTransport interconnect. He’s also worked for Apple on the team that developed the A4 and A5 mobile chips used in the iPhone 4 and first two generations of iPad. After that, another stint at AMD produced the Zen and K12 architectures. Before joining Intel in 2018, Keller also spent a couple of years at Tesla helping to develop the custom silicon for the Autopilot system.

As Anandtech reports, Keller joined Intel to help streamline the development process and manufacturing process. The company has struggled in recent years to move beyond the 14nm lithography process, but is now slowly moving towards 10nm and 7nm chips. The fact Keller is remaining at Intel as a consultant for six months does suggest the door is open should he decide to return in the future, as he did at AMD.