‘Jetpack Man’ Spotted Flying Again. Is He Becoming a Regular in LAX? 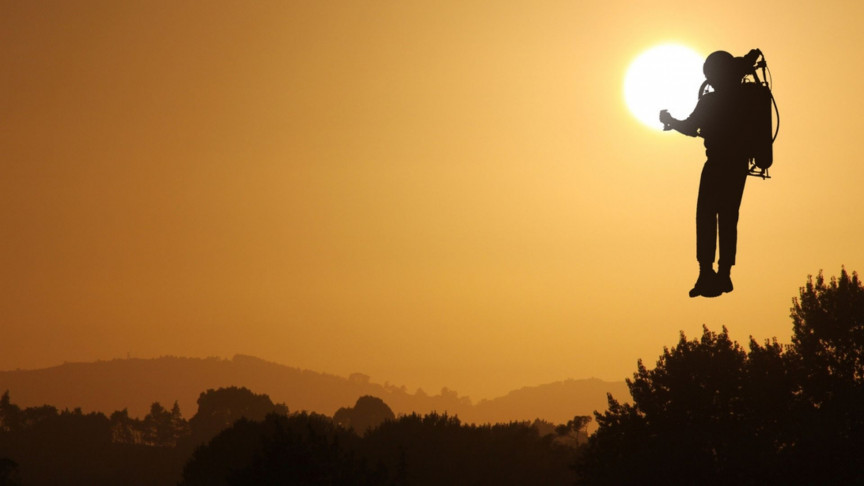 It seems like months of investigations by the Federal Bureau of Investigation (FBI) and Federal Aviation Authority (FAA) have yielded nothing. The “Jetpack Man” who was first reported in September last year, appears again, ABC7 reported. The sightings have become so common pilots seemed unperturbed by the warnings coming from Air Traffic Control (ATC) tower.

Even small birds flying near runways can spell disasters for planes attempting to land and take off. Imagine how worried one would be if a man with a jetpack was allowed to fly freely around airports. That’s exactly what happened in September 2020, when American Airlines flight 1997 reported a guy in a jetpack flying at 3000 feet (914 m). But then another incident occurred just over a month later, this time the “Jetpack Man” had made some progress, he was spotted soaring at 6000 feet (1828m).

The FAA swung into action while also seeking the FBI’s help to find out what was happening. Later in December, the man was captured on video near California for the first time.

And now he is back in Los Angeles, again.

The JetPack man was spotted at about 5000 feet (1524 m) and was reported to the ATC. As the ATC staff contacted other aircraft in the vicinity to warn them, the pilots casually reported back whether they saw a man flying with a jetpack or not.

Interestingly, most pilots naturally seemed to refer to him as “Iron Man”, which signals the likelihood that the previous incidents have been heavily discussed in the piloting circles and dismissed off as non-hazardous.

Given the limited capabilities of Jetpack technology, investigation agencies have suggested that it might be a drone that is designed to look like a man in a jetpack. Or else, we really have a ‘Tony Stark’ in our midst, who has finally mastered the technology.