Jeff Bezos Is Funding a Lab to Extend His Life 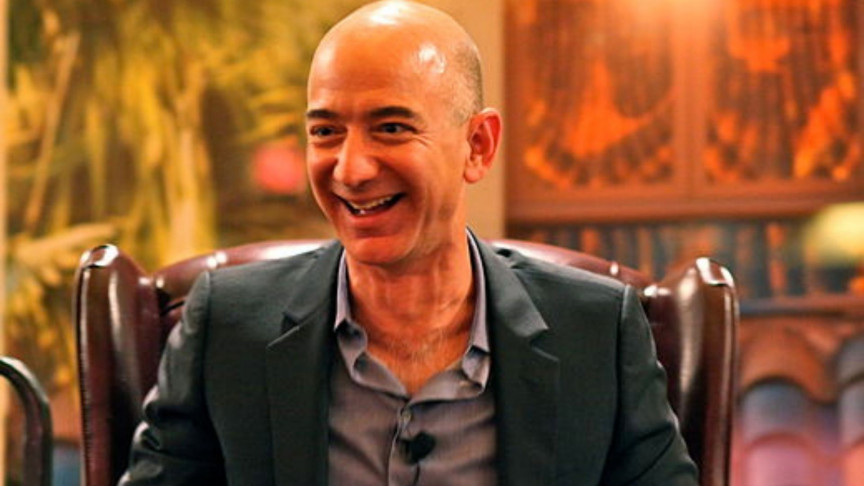 Can money buy eternity? We are one step closer to discovering the answer.

Amazon founder Jeff Bezos has invested in a new research-based startup named Altos Labs, which is dedicated to figuring out how to reverse the aging process, MIT Tech Review reported Saturday, citing persons “briefed by the company.”

This is not a first for the richest man in modern history, who apparently doesn’t want to grow old. Bezos has already invested in anti-aging research before — most notably in a San Francisco firm called Unity Technologies in 2018, a biotech company that aims to develop anti-aging therapies.

The goal is doing “great science”

Altos Labs was founded earlier this year and has raised at least $270 million (£231 m) to develop biological reprogramming technology, according to a securities disclosure filed in June. The startup aims to find a way to rejuvenate cells in the lab that some scientists believe may be applied to complete animal bodies. From there, the next step could be extending human life.

The secretive company is hiring academics who will be investigating how cells age and what can be done to slow down the aging process so that our tissues age more slowly. Offering scientists $1 million annual salaries, Altos will fund researchers with no imminent expectation of goods or earnings, at least at first, with the sole goal of doing “great science,” and plans to open several institutes in places including the Bay Area, San Diego, Cambridge, United Kingdom, and Japan. Any anti-aging treatment the scientists might discover would be worth billions.

The goal of Altos Labs is to use biological reprogramming, which is the process of ‘instructing cells’ or introducing elements that allow cells to revert to a younger embryonic stage, effectively reversing their entire aging process. Calico, which draws comparisons to Altos, also has a lab that focuses on reprogramming and has published its first preprint on the topic earlier this year.

Shinya Yamanaka, who shared a Nobel Prize for Physiology or Medicine in 2021 for the discovery of reprogramming, will serve on the company’s scientific advisory board as an unpaid senior scientist, and Spanish biologist Juan Carlos Izpisúa Belmonte, who became known for leading a team that implanted human cells into monkey embryos and predicted that humans could live for another 50 years, has also reportedly joined the company.

The pursuit of achieving immortality and reversing aging is an area of science that has attracted many of the world’s wealthiest tech entrepreneurs, including Google co-founder Larry Page who helped to found Calico Labs, a longevity company aiming for immortality, and PayPal co-founder Peter Thiel, who also invested Unity Biotechnology. Scientists are actively looking at ways to turn back the clock on aging, and we might be closer to reverse aging than you think and the idea of death may become obsolete in the next 40-100 years.