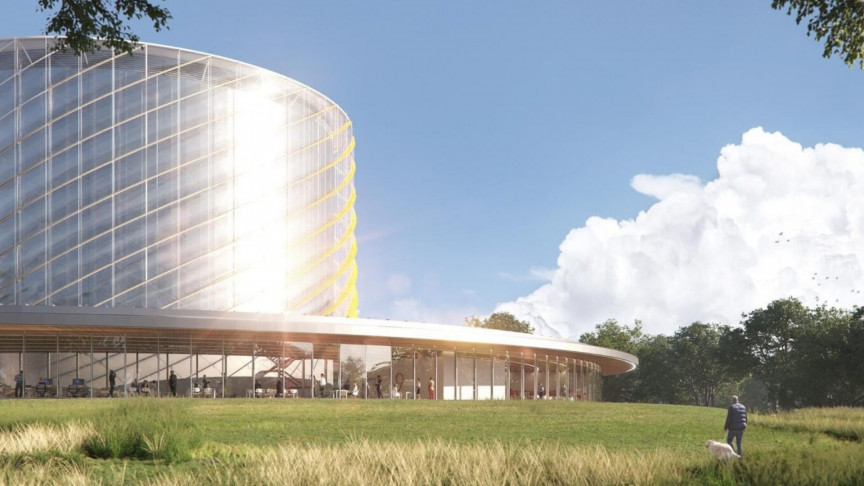 A major nuclear fusion demonstration plant is set to be built in Culham, England, paving the way for more reliable, environmentally-friendly energy.

General Fusion, the company backed by Amazon’s Jeff Bezos and behind the plant, signed an agreement with the U.K. Atomic Energy Authority (UKAEA) on June 17, stating it will construct and operate its Fusion Demonstration Plant (FDP) at the UKAEA’s Culham Campus, the home of the U.K.’s national fusion research program.

The FDP’s construction starts next year, and is planned to be ready for work by 2025. The goal of the project is to test out the company’s MTF technology and ensure it can create fusion conditions in a practical and affordable way.

“Fusion energy has great potential as a source of limitless, low-carbon energy, and today’s announcement is a clear vote of confidence in the region and the UK’s status as a global science superpower,” Amanda Solloway, Science Minister for the U.K. Government, said.

What is Magnetized Target Fusion?

Fusion is the process that the Sun and stars use to generate energy. It works by confining plasma within a magnetic field, and then compressing it further until thermonuclear conditions are achieved.

The biggest challenge for fusion energy is how to create those conditions safely on Earth, and then using it for power. Being able to harness it on Earth would lead to greener nuclear power.

Fusion happens when two atoms are heated to temperatures higher than the Sun’s surface — as high as 270 million degrees Fahrenheit (150 million degrees Celcius) — which causes them to collide at high speed and fuse together, explains General Fusion.

The process of two light nuclei colliding to form a heavier nucleus creates a large amount of energy.

The great part about fusion energy is that it can provide on-demand energy whenever it’s needed, acting as a great complement to intermittent renewables and battery storage. Combined together, these technologies can pave the way for a greener and safer future all while being economically sound.