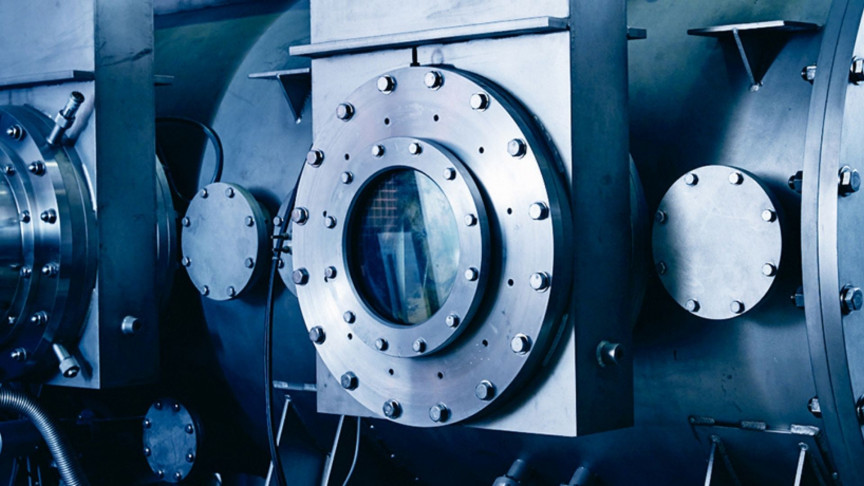 Many firms are promising to achieve the lofty goal of net fusion energy in the coming years, and they have been backed by billions of dollars worth of investments.

The promise of limitless sustainable energy

KF will support the development of several global fusion programs, including the U.K.’s STEP nuclear fusion prototype reactor. The STEP program aims to tap into the potential of nuclear fusion, the much-hyped process that produces energy in the same way as the stars and the Sun and could provide practically limitless sustainable electricity.

KF’s new funds will mainly go towards helping it accelerate its research, which is focused on two main goals: “fusion power core” technology and “plant engineering” technology. Fusion power core technology refers to specific components built to help reactors withstand the immense heat required for fusion to take place, while plant engineering refers to the development of cutting-edge fusion materials and processes aimed at helping KF’s partners fulfill their ambitions of providing commercially viable fusion energy. On its website, KF explains that these two areas of research and development form its “contribution to a carbon-neutral society.”

Fusion energy could be a ‘silver bullet’

While many companies have promised to deliver net fusion energy, and barely a month goes by without news of a new breakthrough, the truth is we are likely still some way off. The European Union’s ITER program, for example, isn’t expected to fire up until 2025, and that will only be the beginning of a year’s long experiment. Still, in KF’s press statement, James Riney, founding partner and CEO of Coral Capital, one of the investors in the recent funding round, said “climate change is an existential threat to humanity, and a fusion energy future, if achieved, could be the silver bullet that literally saves the world.. While many startups talk about how they want to change the world, this company is actually doing it.”

It’s not the only organization that aims to achieve net fusion energy. The Bill Gates-backed MIT startup, Commonwealth Fusion Systems, recently revealed the results of successful tests on its incredibly power-efficient magnet for its fusion experiment, called SPARC. The U.K.’s Atomic Authority, meanwhile, developed the world’s first nuclear fusion (tokamak) exhaust system, which was designed to greatly reduce temperatures while the reactors are powered up, allowing them to run for longer periods. With nuclear fusion forecast to hit a $40 trillion valuation, no wonder companies are flocking to invest.