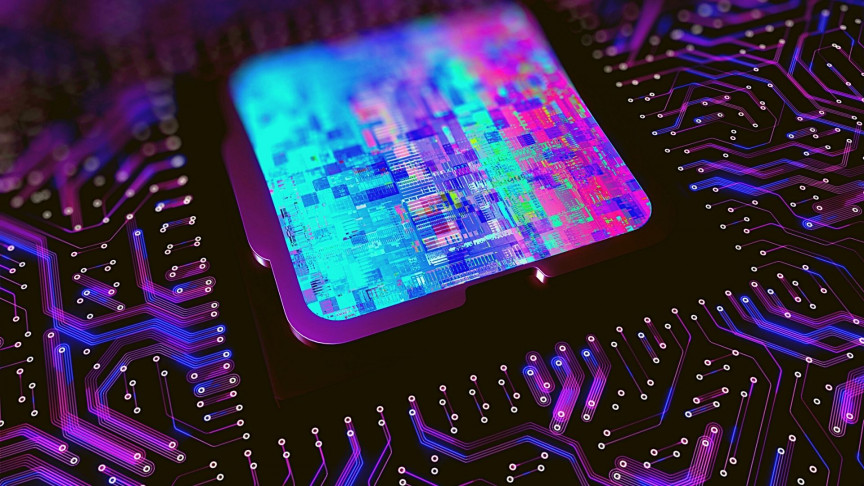 The world’s biggest chip-making nation is getting serious.

While the funds will go to several chipmakers, the most notable among them is the largest one in the world, Taiwan Semiconductor Manufacturing Co (TSMC), according to an initial Tuesday report from Nikkei.

TSMC also said that it would construct a new chip plant in Japan for $7 billion in a joint effort with Sony Group Corp. Understandably, the government of Japan was pleased. The remaining 200 billion yen of Japan’s new investment will be directed toward preparing other factories for multiple new projects, including one under development by the U.S. memory chipmaker Micron Technology Inc, and Japan’s Kioxia Holdings, according to the report. Japan has remained the largest chip-making industry in the world since the 1980s. But since then the nation has fought an uphill battle to maintain its competitive edge in an increasingly crowded industry, falling into a steady decline in the last three decades as economic rivals like manufacturers based in Taiwan continued to close the gap.

This is developing news about Japan’s massive new investment in major chip-makers to ease pressure from the global shortage, so be sure to check in with us for more updates.