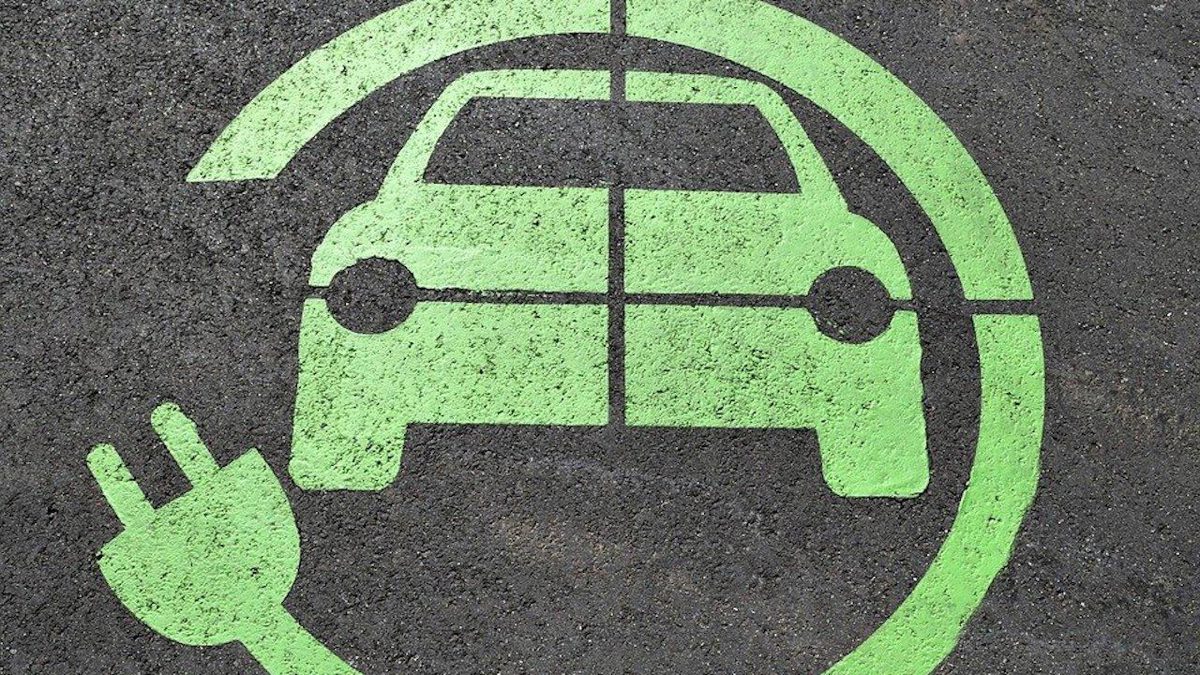 The Dyson name is synonymous with vacuum cleaners, bladeless fans, hair dryers, and, as of last autumn, a defunct electric vehicle. Seven months after aborting his EV prototype (before it even hit the road), Sir James Dyson is speaking out about the scrapped project.

Known internally as the N526, the so-called “Dyson car” began its journey in September 2017, when the eponymous company founder invested £2 billion ($2.4 billion) into development of an EV and its battery technology. Promising the longest range of any electric car on the market, the N526 boasted an impressive 600 miles per charge—nearly twice that of Tesla’s Model S, which can manage 379 miles.

By October 2019, however, Dyson had failed to find a buyer and announced that, despite developing “a fantastic car,” the operation would be cancelled, forcing some of the 500-plus staffers out of a job, while others migrated to different roles within the company. With time to process the major loss, Sir James—who topped The Sunday Times‘ Rich List for the first time this year—gave the London newspaper an exclusive look at the N526.

As described by The Times, a pair of electric motors take the EV from zero to 62 mph in 4.8 seconds, and can allegedly reach a top speed of 125 mph. The seven-seater measures about 16 feet long, 6.5 feet wide, and 5.5 feet tall, with the largest-available tires and a windshield angled “more steeply than on a Ferrari,” the paper said.

All that and more cost the private tech company £500 million ($605 million) out of Chief Engineer Dyson’s own pocket. “There’s huge sadness and disappointment,” he told The Sunday Times. “Ours is a life of risk and of failure. We try things and they fail. Life isn’t easy.”