Jack Dorsey’s First-Ever Tweet Sells for $2.9 Million as an NFT 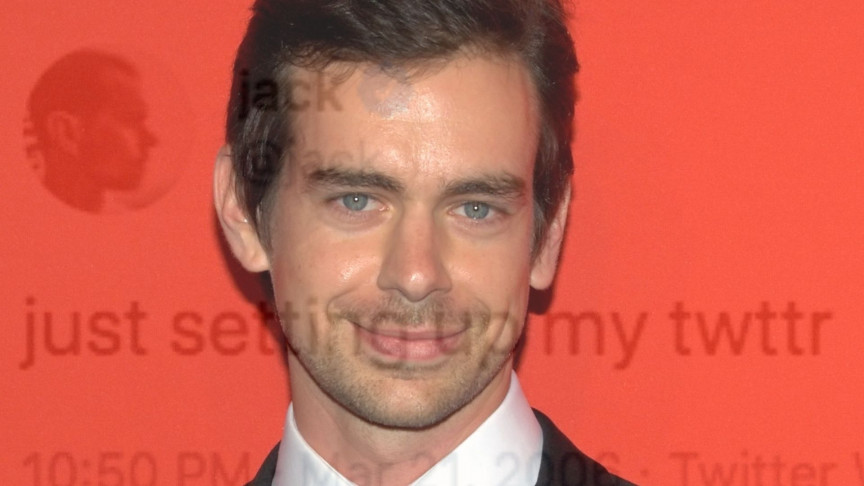 Twitter founder Jack Dorsey sold the world’s first ever tweet for the equivalent of just over $2.9 million as a non fungible token (NFT) on Monday.

The tweet — “just setting up my twttr” — written by Dorsey in March 2006, was bought by Malaysia-based businessman Sina Estavi. Estavi compared his purchase to “buying the Mona Lisa painting,” reported the BBC.

Estavi, the chief executive of technology firm Bridge Oracle, bought the tweet via an auction on the platform Valuables using Ether, a cryptocurreny rival to Bitcoin.

I think years later people will realize the true value of this tweet, like the Mona Lisa painting https://t.co/vnA5pz3esQ

Valuables is owned by U.S.-based company Cent, explains Reuters, and is a platform where people can buy and sell tweets autographed by their sellers.

The tweet was sold as an NFT, which is a sort of unique digital certificate. Each NFT is autographed by the creator of a photo, video, or other form of digital art, which allows anyone to verify the authenticity and ownership of the piece.

As NFTs can’t be duplicated, they’re unique and rare by design, and have gathered a lot of traction this year alone.

The recent sale via Valuables outlines that Dorsey receives 95 percent of the proceeds and Cent gets the remaining five percent. Even after it’s been sold, the first ever Twitter post will remain available to view on Twitter. However, Estavi will own it, as well as its metadata, all of which will be digitally signed by Dorsey.

It’s clear to see the upwards trend in NFTs and digital art. On March 11, digital artist Beeple’s online artwork sold for a whopping $69 million as an NFT via a Christie’s auction — the first of its kind for the famous auction house.

The prediction now is that sales of tweets and other online posts will skyrocket, too. With so many famous artists, actors, musicians, and more posting iconic tweets on a regular basis, it’s easy to see how this trend could pick up.