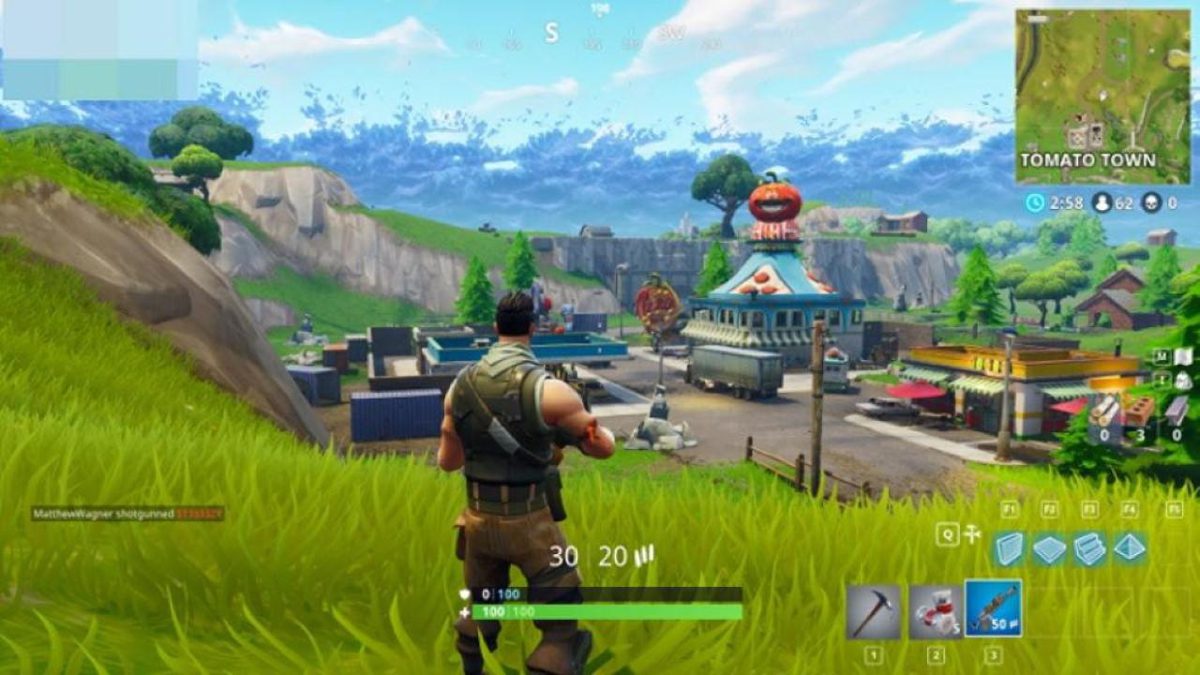 Italy’s response to coronavirus has been to quarantine the entire country. Travel restrictions are in place, schools are closed, and public gatherings are banned. Therefore, the inevitable has happened and internet usage is experiencing a massive surge.

Italy’s telecomms service provider, Telecom Italian SpA, is reporting internet traffic has increased by over 70 percent since the quarantine was triggered. According to Chief Executive Officer Luigi Gubitosi, there’s “a big contribution from online gaming such as Fortnite.” Call of Duty is also mentioned, which makes sense seeing as it’s one of the most popular online multiplayer games.

As you’d expect with a surge in traffic on this scale, there’s also been a spike in reports of internet connections going down in the country. According to the company, “Telecom Italia’s network is working perfectly and with higher volumes compared with previous days … The issues reported affected just some applications and the internet due to a failure of the international network.”

Although Italy’s internet may be coping with the massive surge in traffic, there’s sure to be some further spikes over and above current levels in the next few weeks. For example, Doom Eternal launches on March 20 and requires a 40-50GB download depending on whether you decide to play on console or PC. As leaving home to purchase a physical copy is going to be frowned upon or forbidden by worried parents, there’s sure to be a surge in digital downloads of the game across the country next week.