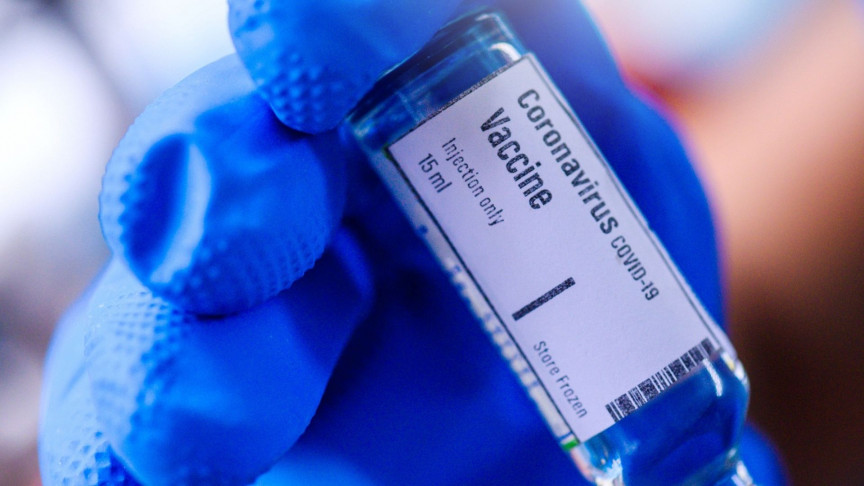 Italy’s Foreign Minister Luigi Di Maio wrote on Facebook, according to The New York Times, that the decision was “not a hostile act against Australia,” adding that Australia was a “non-vulnerable country.”

Australia has seen only 909 deaths since the health crisis began last year and only 29,000 cases. Australia said that losing “one shipment” would not badly affect its rollout but asked the European Commission to reconsider.

An EU spokesperson told ABC the EU delegation to Australia was “liaising with Brussels on this matter and it would be inappropriate to comment further at this stage”.

Meanwhile, Finance Minister Simon Birmingham told Sky News Australia was seeking reassurance from the EU that future shipments would not be blocked.

“We’re obviously disappointed and frustrated by this decision,” he said. “That was about ensuring we built in contingencies for the likelihood that things would go wrong.

“The world is in unchartered territory at present, it’s unsurprising that some countries would tear up the rule book … that’s why we’ve taken these very cautious approaches.”

Australia has secured 53.8 million doses of the Oxford-AstraZeneca vaccine but has vaccinated just 0.2 per 100 people. However, the country is fairing well compared to other nations as it currently has no community spread of the virus.