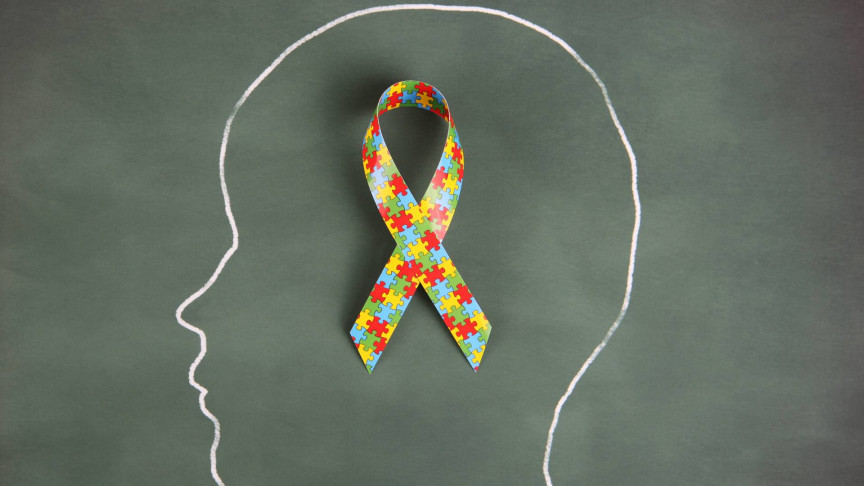 Since autism was first discovered in the 1940s, one question has puzzled researchers in the field: why is the condition more prominent in boys than in girls? Now, a new study is shedding light on what might be happening by examining the brains of autistic people.

The new Yale-led study revealed that autism may develop in different regions of the brain in girls than in boys. The research also found that girls may carry a larger number of genetic mutations than boys, which may suggest there are undiscovered factors at play that shield them against the condition.

“We know so little about how autism unfolds in the brain,” Dr. Abha Gupta, assistant professor of pediatrics at the Yale School of Medicine and lead author of the study, said in a statement. “It’s important to be able to land on spots where the dysfunction might arise because that gives us more traction into where in the brain to look. We need to be accurate about this.”

The researchers used a brain imaging technology called functional magnetic resonance (fMRI) imaging to study autistic people’s brains. In boys, they found that the posterior superior temporal sulcus region constitutes a “neural signature” for autism. In girls, however, they found that the striatum (an area that dictates cognition, reward, and coordinated movements) plays this role.

Now, the researchers hope that understanding these differences may lead to new treatment options for the condition.

“The hope, the vision, is that somehow we can manage these protective effects to understand better what makes some people more resilient to developing autism and leverage that somehow into potential targets for treatment,” said Gupta.

The study is published in the journal Brain.