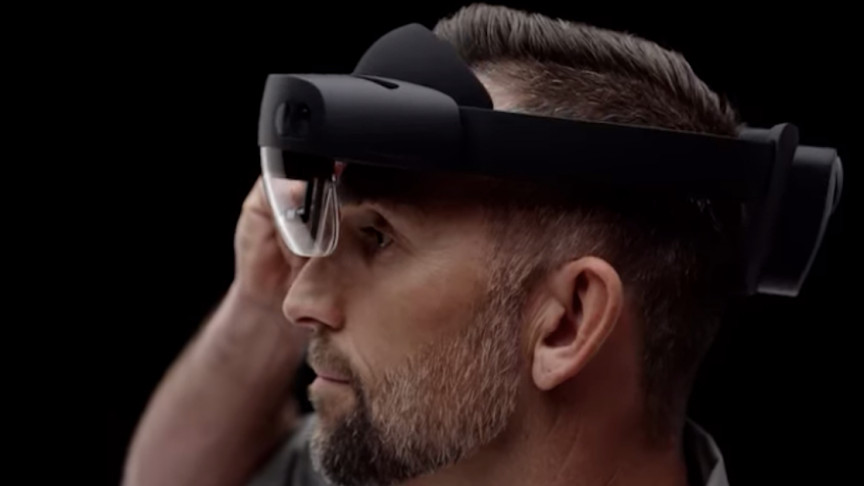 In what they are calling a world first, doctors at the Galilee Medical Center in Nahariya, Israel, have performed an eye socket fracture repair using augmented reality (AR) and 3D technology on January 1.

It certainly is thanks to this combination of medical knowledge and technological assistance.

The surgery, which was led by Prof. Samer Srouji, was on a 31-year-old patient who needed the floor of his eye socket repaired due to a fracture, as was reported by the Jerusalem Post, the first to share the news.

The patient had been seriously injured in his face, resulting in his left eye socket being fractured, which led to double vision as well as impairment of the look and symmetry of his eyes.

The team of doctors used the new method using 3D technology and AR as it “resulted in both a particularly accurate execution of the operation and a significant reduction in time,” said Srouji.

How the team performed the surgery

Thanks to a computerized tomography (CT) scan, a plate was designed at the Galilee Medical Center to match the patient’s eye socket floor. The plate was accurately made thanks to software that built a 3D-printed model of the patient’s skull.

This plate was then printed in titanium and placed beneath his eye by using AR.

One of the team members used Microsoft’s HoloLens AR glasses, which connected to the computer software and thus both the patient’s skull and plate models.

Ultimately, the model was virtually and successfully placed over the patient’s head by using the HoloLens glasses, and the surgeon was then able to place the plate in the correct place in real time.

All in all, the surgery only took an hour and a half, and the patient was able to go home a few days later.

“This technology will contribute to improved clinical outcomes and reduce repeated imaging and surgeries,” Srouji said.

And that isn’t all the Galilee Medical Center has achieved this year. In keeping with its futuristic theme of firsts, another team of doctors at the Center successfully performed the first ever robotic-assisted total knee replacement surgery on two patients on January 3.

“The use of a robot makes it possible to optimally prepare the patient’s knee joint for surgery, while improving accuracy at the highest level. In addition, it allows real-time simulation of the surgical result before it is performed, all while customizing surgery to the patient,” said Dr. Einal Bathish, an orthopedic specialist at the Center who led the surgery.