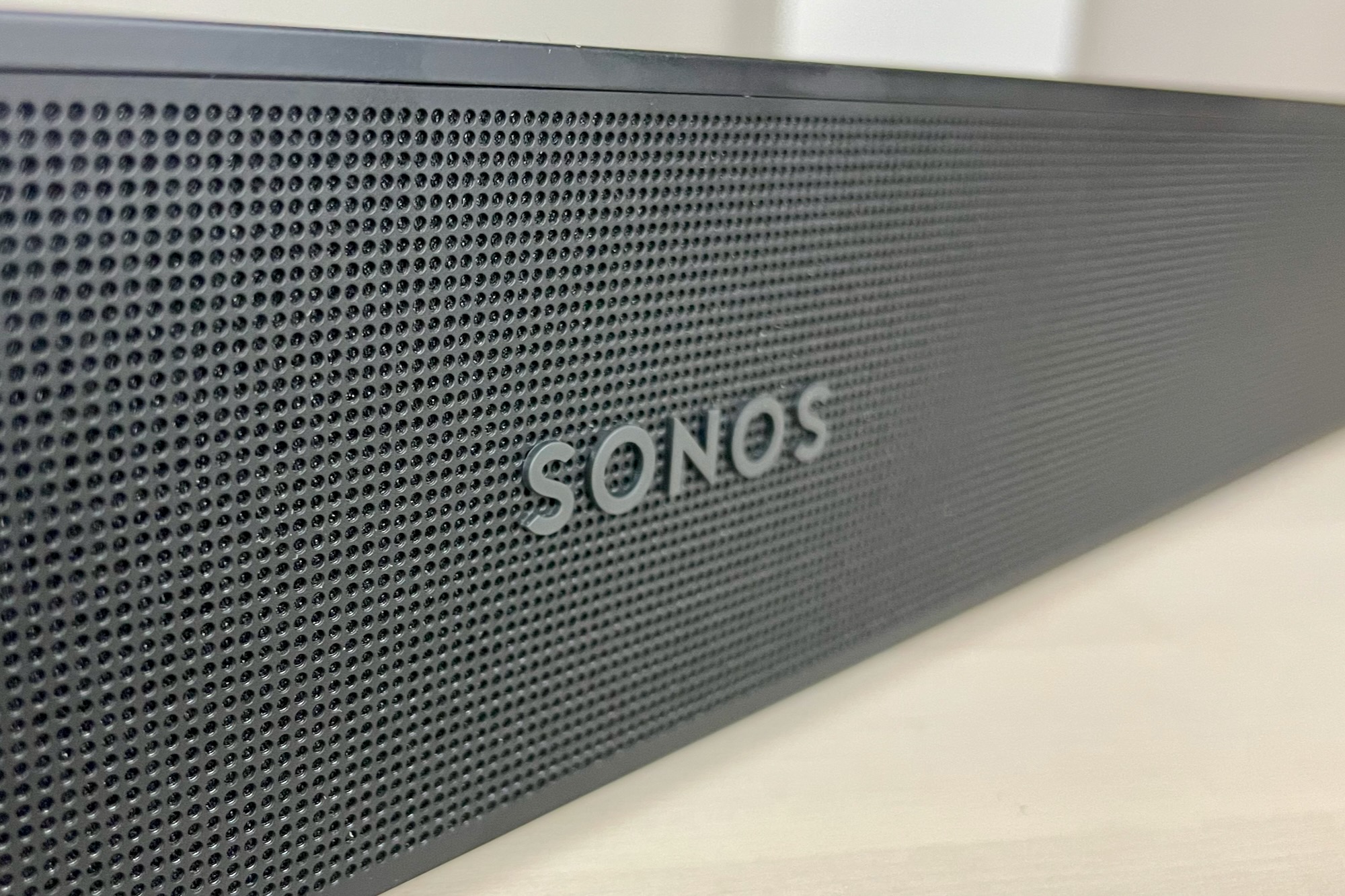 We’ve long thought of Sonos as being all about connected audio, from the Sonos One smart speaker to the Sonos Amp. But it turns out Sonos may have more than audio on its mind, with the company putting out feelers about a “new home theater project” potentially involving streaming video.

Protocol has unearthed a series of job postings related to a “Next Generation Home Theater OS,” including a UX (user experience) lead, a product manager for developing an “OS & Media Platform roadmap,” and a “Head of Partnerships” for home theater who would “play a pivotal role in connecting users to the content and services they love.”

Meanwhile, posting on LinkedIn about a “new home theater project,” Sonos Chief Innovation Officer Nick Millington put out a call for those with “experience…in a streaming media-related field” such as video.

Sonos is certainly no stranger to streaming media, what with its deep bench of connected speakers and its Sonos Radio streaming service. Sonos also has its home theater-focused soundbars, including the Beam (the second-generation version came out last fall) and the Sonos Arc.

But Sonos doesn’t have anything like a streaming video player, nor a soundbar with an integrated streaming player, like the Roku Streambar.

The job postings found by Protocol don’t give any hint as to what kind of new hardware Sonos might be planning.

That said, the job listings (which appear to have been posted only days ago) touch on such qualifications as knowledge of “OS product management,” “modern operating systems” such as Android TV, “A/V codecs,” and DRM, which makes it sound like Sonos is mulling something more than just another soundbar.

Protocol also reports that the idea of a Sonos soundbar “capable of running smart-TV apps” was (at the very least) “under consideration” at some point.

A Sonos rep said the company didn’t have any comment about its job postings.