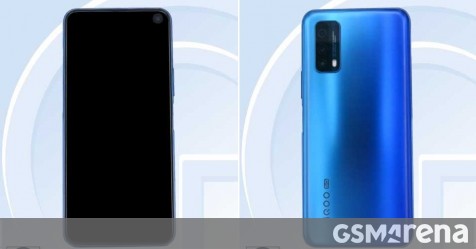 The iQOO Z1x sporting model code V2012A was spotted on TENAA yesterday with a 6.57″ screen and a 4,880 mAh battery. The listing didn’t include any other specs of the smartphone but a separate listing on the Chinese certifying authority’s website has revealed the full specs and design of the iQOO Z1x.

The back of the Z1x is home to a triple camera setup which is a combination of one 48MP and two 2MP units. Under the hood, the Z1x has an octa-core processor clocked at 2.4GHz which is likely a part of the Snapdragon 765G SoC. 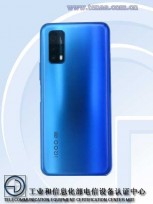 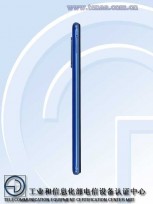 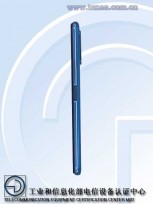 According to TENAA, the Z1x will run Android 10 out of the box and will come with 6GB and 8GB RAM with three storage options – 64GB, 128GB, and 256GB. The smartphone also passed through Geekbench confirming the 8GB RAM model. 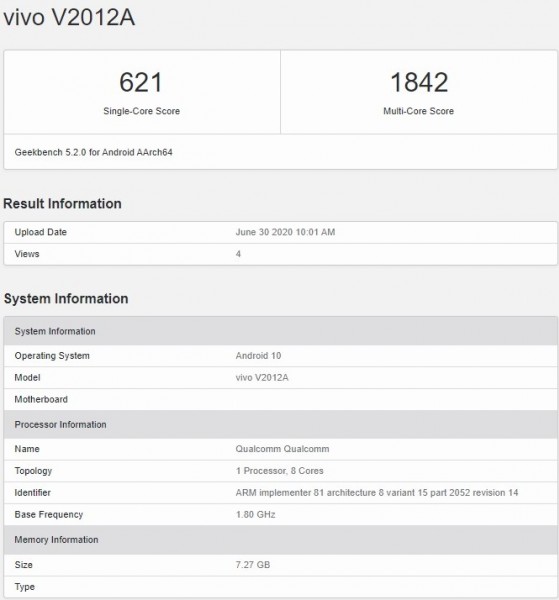 With the full specs and design revealed, now all we want to know is when will iQOO make the Z1x official and how much it will cost.