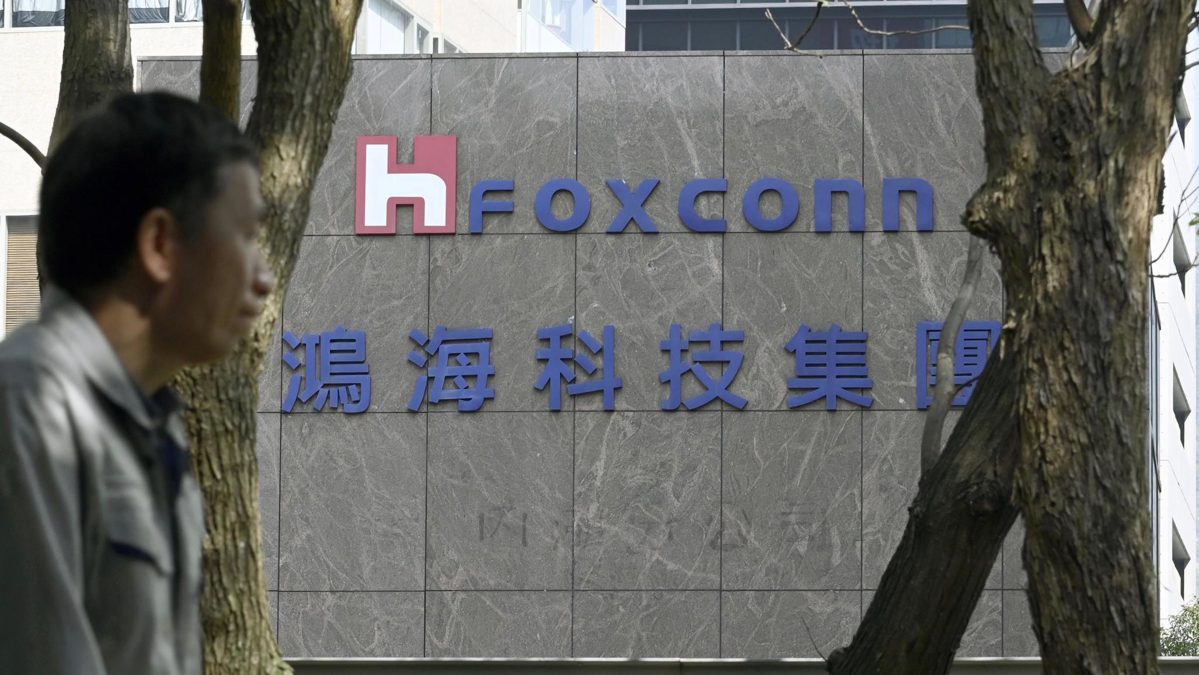 Foxconn’s quarterly profit fell by a whopping 90 percent due to COVID-19 disrupting its electronics factories in China.

From January to March, the iPhone manufacturer’s net profit reached only 2.08 billion in New Taiwan dollars (US$69 million), which is down from the $NT 19.8 billion it raked in a year ago. Profit was down partly because the company spent about $333 million on epidemic prevention costs, the company’s chief financial officer said during an earnings call on Friday.

In addition to Apple, Foxconn also assembles products for big tech brands like Nintendo, Sony, and HP. So any manufacturing disruption has the potential to create delays across the electronics industry.

According to Foxconn, COVID-19 did force the company to reduce working hours at its factories by about 20 percent. Nevertheless, the manufacturing giant still managed to pump out products, resulting in revenue during the quarterly only dropping by 12 percent year over year.

The good news is that Foxconn’s main factories in China have all resumed normal operations. However, Foxconn Chairman Young Liu anticipates demand for consumer electronics to fall during this current quarter due to the economic toll from COVID-19 and people losing jobs.

“Will the consumer behavior change after the epidemic? We believe so, okay. It will change. But to what degree and to what scale? It’s yet to be seen,” he added.

Prior to the pandemic, the company was also relocating manufacturing capacity from China to other countries in response to customer demands amid Trump’s trade war with Beijing. “After the epidemic we don’t see any specific requests from our customers for us to expedite the relocation,” Liu said, noting the company is facing more pressure to deliver products on time.