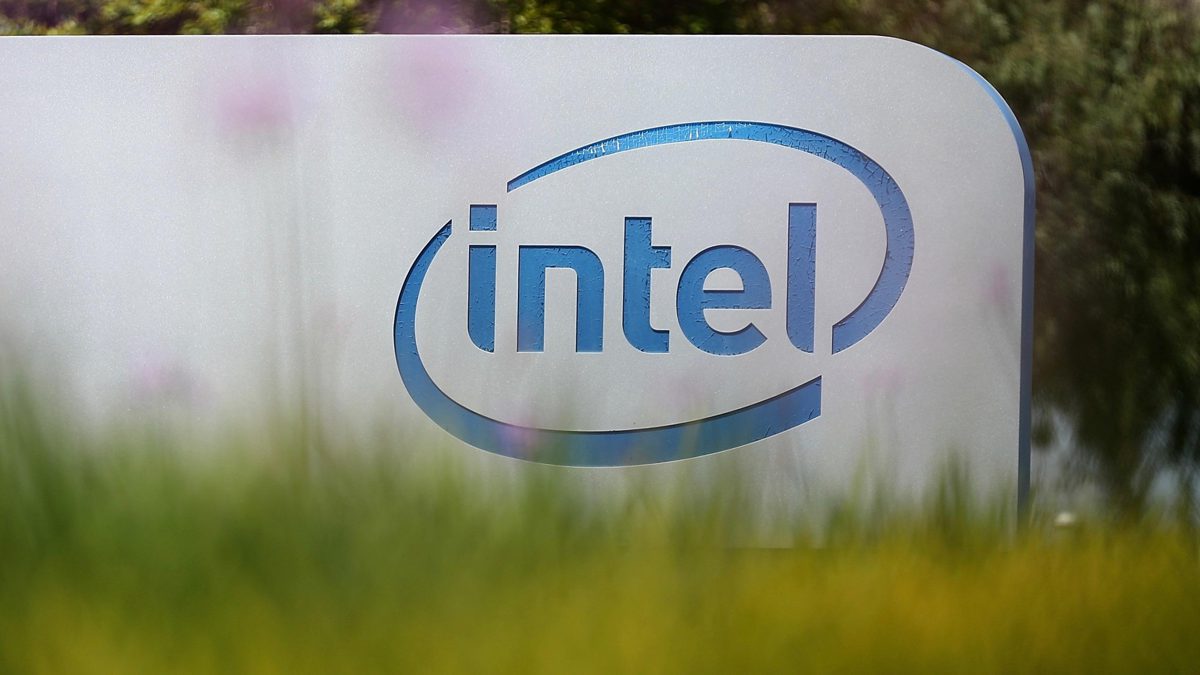 Intel is pushing back the release of the company’s 7-nanometer chips, meaning they won’t arrive until late 2022, or early 2023.

The company had initially planned on releasing the 7nm processors in 2021’s fourth quarter. But during an earnings call on Thursday, Intel announced it had to delay the technology, blaming low yield rates in the chip manufacturing process.

In an earnings call, Intel CEO Bob Swan said the company identified a “defect mode” in the 7nm process that resulted in “yield degradation.” The good news is that Intel is confident it can fix the problem. “We’ve root-caused the issue and believe there are no fundamental roadblocks,” Swan said.

Nevertheless, the delay opens the door for rival AMD to dominate in the PC processor market in the coming years. The company’s own 7nm chips through the Ryzen line have been winning rave reviews over Intel’s competing silicon, which is still largely operating on the 14nm node. (AMD’s competitive edge could widen even more next year when it’s expected to release 5nm chips.)

The 7nm delay also echoes Intel’s struggles in getting its 10nm manufacturing process up and running. The company’s original goal was to launch the technology all the way back in 2016. However, the 10nm chips only began arriving last year through the “Ice Lake” family.

In the meantime, Intel is going to ramp up production of its 10nm chips through the year, citing higher demand from PC makers. “We now expect to increase our 10nm-based product shipments for the year by more than 20 percent versus our January expectation,” Swan said.

More 10nm chips will be arriving via “Tiger Lake” Intel Core processors, which are expected to launch in September. The company also plans on announcing a new 10nm processor family called “Alder Lake” during the second half of 2021, which will include desktop CPUs.