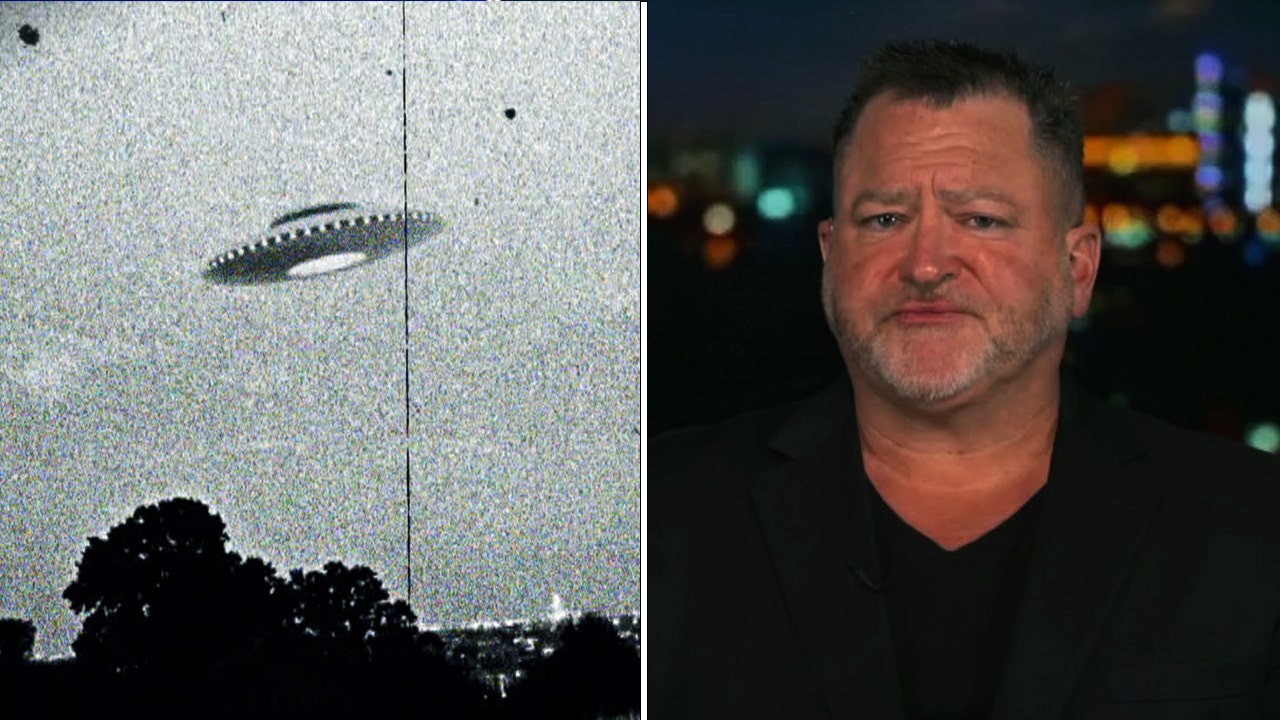 The former director of a Pentagon unit that studied UFOs called the Advanced Aerospace Threat Identification Program said that recently declassified reports showing a connection between sightings and burns, paralysis and brain damage is likely the result of contact with “advanced technology.”

“I think it’s fair to say at this point … [that] this is probably not some sort of adversarial technology we’re dealing with,” Luis “Lue” Elizondo said Wednesday on “Tucker Carlson Tonight.”

Elizondo likened the biological damage apparently connected to UFO encounters to getting too close to the engine of an airplane.

“If I’m in the cockpit or … in the aircraft, there’s no real threat. But if I stand behind the engine when the engine is firing up, chances are I’m going to get burned, I’m going to lose my hearing. There are medical consequences,” he said.

“The question is, is it deliberate? Is it a product of the technology or is it a product of something else? And we think right now and again, let me just preface preliminarily speaking, it’s probably just a consequence of the advanced technology.”

Elizondo cautioned that the UFO sightings listed in the reports were not just “grandma saw some lights in the backyard.”

“These are military eyewitnesses, in some cases, their fighter pilots or their security personnel that have come up close and personal with a … UFO,” he told host Tucker Carlson.

“This isn’t pseudoscience,” he said. “I was part of the program. I ran the program for a better part of eight years on this topic, it is absolutely real.”

The former director said that it is because of “pressure” from Congress and the media that the reports were declassified.