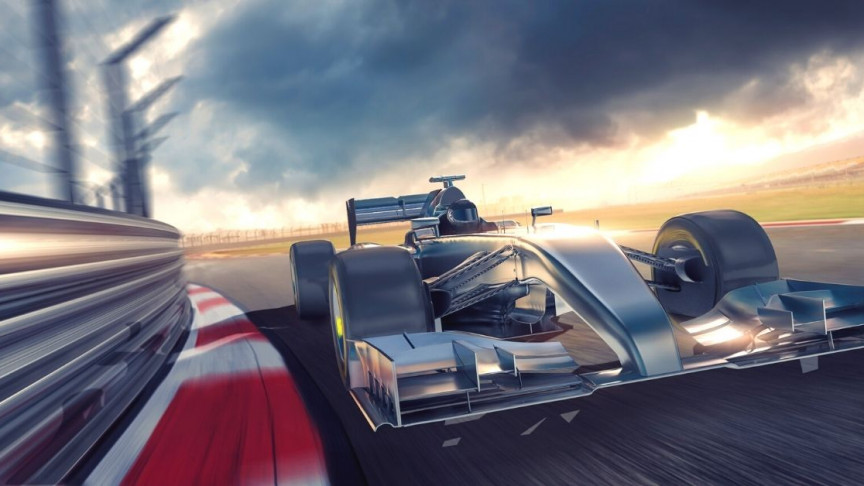 The Indy Autonomous Challenge (IAC) is debuting the first-ever autonomous racecar at the Indianapolis Motor Speedway (IMS) on Monday, live during a virtual CES 2021 demonstration at 2:00 PM EST.

We’re not kidding when we say the $1.5 million university prize competition will involve the world’s first car-versus-car, high-speed autonomous race, live at the IMS, according to the project’s official website.

The race will commence in October 2021.

As part of the challenge, teams will have to modify a Dallara IL-15, which is the racecar that is used in the NTT Indycar Series races. The racecar has been fitted with hardware and controls that enable the autonomization of the vehicles, so the teams will focus primarily on writing the software for the cars.

The goal will be to out-race all of the other cars, notably while traveling at very high speeds around the famous race track.

The Indianapolis Motor Speedway along with Energy Systems network announced a $1.5 million prize competition to take place in October of 2021 as the inaugural race. The race, called the Indy Autonomous Challenge, is specifically geared towards college and university teams, giving them the sole goal of creating the fastest autonomous race car around the track.

The organizers of the event chose IMS because of its reputation in history — a place where new horseless technology was tested for the first time in the early 20th century.

The IAC advances cutting-edge technologies in driverless vehicles — and motorsports in general. Additionally, more than 500 university students are vying for the $1.5-million prize in the world’s first high-speed, drone-versus-drone race at the renowned IMS arena.

In December, another autonomous racecar event took a turn for the worse when the Roborace team’s SIT Acronis Autonomous racecar drove straight into the wall — only seconds after the race began. Hopefully, today’s extraordinary race will have better luck.

This is developing news about the selection (via cutthroat race at IMS) of the world’s number-one autonomous racecar, so be sure to check-in with us for the latest updates.