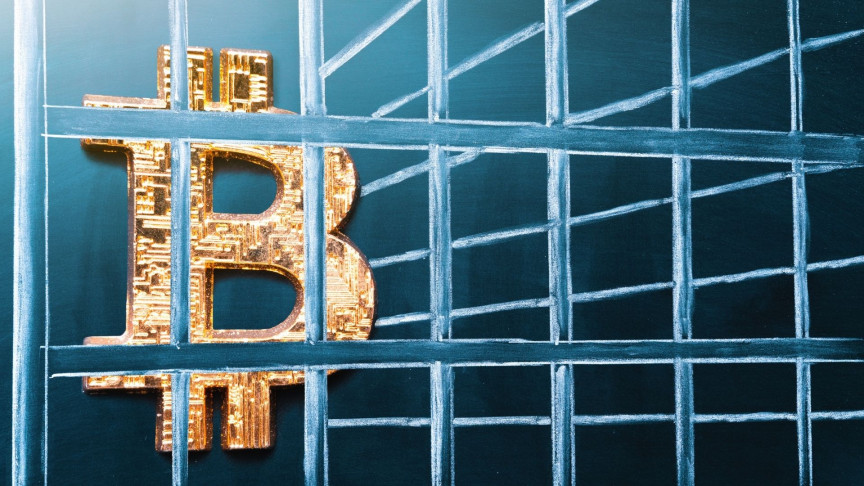 India is thinking about proposing a new bill that bans not only owning cryptocurrencies but also fining anyone trading or mining such digital assets in the country. This will impact Bitcoin, Dogecoin, and other crypto money investors.

This ban has been in the making for months, but from sources who spoke with Reuters, it’s looking more and more likely the bill will be made into law.

The bill is looking like it’ll be one of the world’s strictest policies against cryptocurrencies, and would criminalize possession, issuance, mining, trading, and transferring cryptocurrencies.

As far as the official who spoke with Reuters said, the bill would give crypto owners six months to rid themselves of any digital assets, after which penalties will come into place.

As India Today poinst out, more than 7 million people in the nation are believed to have invested over $1 billion in crypto-investments. That’s a fair few people and money to be changed and handled within six months.

It’s still unknown exactly what these fines will translate as, and whether or not jail terms would be included in the bill. Regardless, if the bill passes into law, this would make India one of the first major economies to make owning cryptocurrencies illegal. As Reuters points out, China bans mining and trading, but not owning a cryptocurrency.

With cryptocurrencies like Bitcoin gathering speed and popularity, with the world’s most popular cryptocurrency reaching a record high of $60,000 on Saturday, it’s easy to see how this news would not be welcomed in India.

However, technology is not what’s being targeted with this potential ban, as the government official told Reuters that the plan is to promote blockchain instead — the secure data technology that’s the backbone of digital currencies.

Time will tell how the ban pans out in India, but for the time being cryptocurrency owners, traders, and miners in the country are good to keep doing what they enjoy.