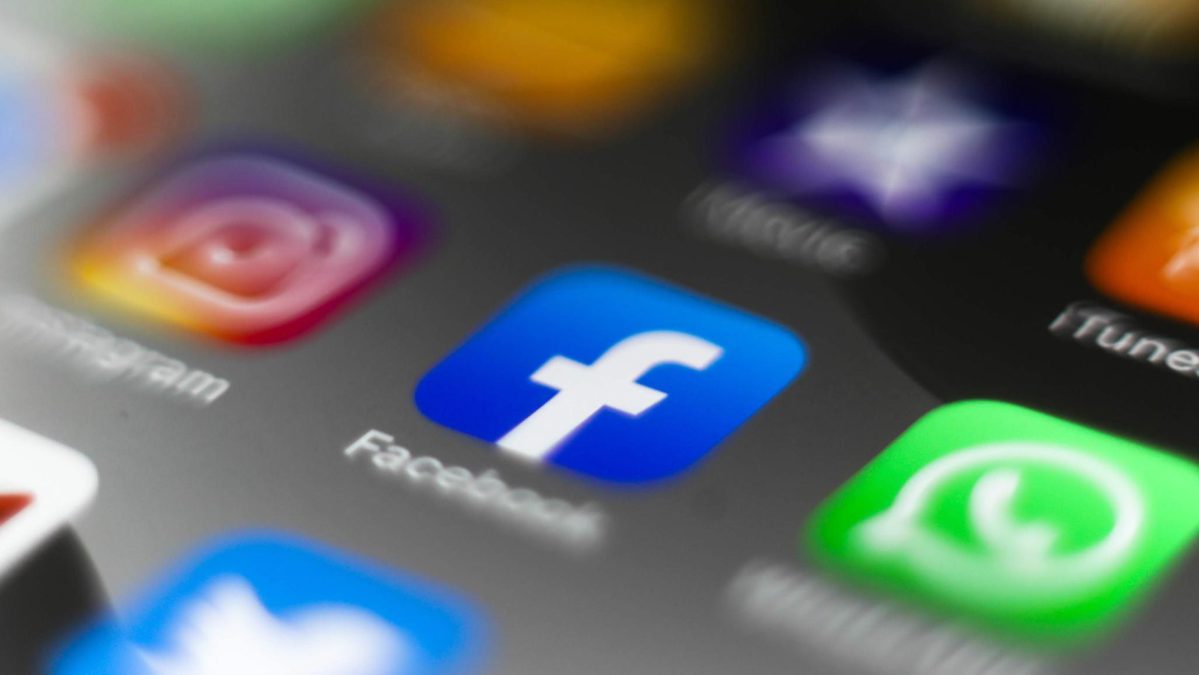 A Facebook-commissioned audit is giving the social network a failing grade to prevent voter suppression, citing the company’s decision to keep up controversial posts from President Trump.

On Wednesday, Facebook released the final 89-page report from the audit, which the company requested back in 2018 on pressure from civil rights groups and US lawmakers. The audit’s goal has been to examine the progress the social network is making to protect users’ civil rights, and where it can improve.

According to the auditors, Facebook has a glaring hole when it comes to preventing voter suppression: the company’s policies permit politicians to post inflammatory, rule-breaking content as long as it’s “newsworthy.” At the same time, Facebook CEO Mark Zuckerberg has made a commitment to avoid policing political speech.

The audit argues President Trump is exploiting the gaps to make false claims about mail-in voting during the upcoming election. “There is NO WAY (ZERO!) that Mail-In Ballots will be anything less than substantially fraudulent,” Trump wrote in a Facebook post back in May, which was also carried on Twitter. “Mail boxes will be robbed, ballots will be forged & even illegally printed out & fraudulently signed. The Governor of California is sending Ballots to millions of people, anyone living in the state, no matter who they are or how they got there, will get one.”

According to the auditors, the posts from Trump clearly violate Facebook’s rule on voter interference, which prohibits false representations on voting methods. However, the social network decided to keep Trump’s post up, judging them as permissible under its policies.

“Elevating free expression is a good thing, but it should apply to everyone,” the auditors said. “When it means that powerful politicians do not have to abide by the same rules that everyone else does, a hierarchy of speech is created that privileges certain voices over less powerful voices.”

The auditors also argue Facebook is setting a dangerous precedent that’ll open the door for other politicians to interfere with voting. “The prioritization of free expression over all other values, such as equality and non-discrimination, is deeply troubling to the Auditors,” they added. (Trump, on the other hand, has been quick to call out attempts to rein in his social media posts as political censorship.)

Despite the criticism, the audit does say Facebook is making progress in other areas. For example, last year, the company began banning explicit calls for white nationalism and white separatism, judging them as hate speech. The auditors also point out Facebook has committed to hiring a new vice president focused on civil rights issues.

However, the report goes on to say that many in the civil rights community remain dissatisfied with Facebook’s approach to stopping misinformation and hate speech. “We are concerned that politicians, and any other user for that matter, will capitalize on the policy gaps made apparent by the president’s posts and target particular communities to suppress the votes of groups based on their race or other characteristics,” the auditors add.

In response to the report, Facebook’s chief operating officer Sheryl Sandberg said, “What has become increasingly clear is that we have a long way to go. As hard as it has been to have our shortcomings exposed by experts, it has undoubtedly been a really important process for our company.”

That all said, Facebook won’t implement every recommendation listed in the audit. For now, Sandberg says the company plans on recruiting more civil rights experts to consult the company. In addition, the social network is going to include a link to its official “Voting Information Center” on all user posts about voting, including those from politicians.