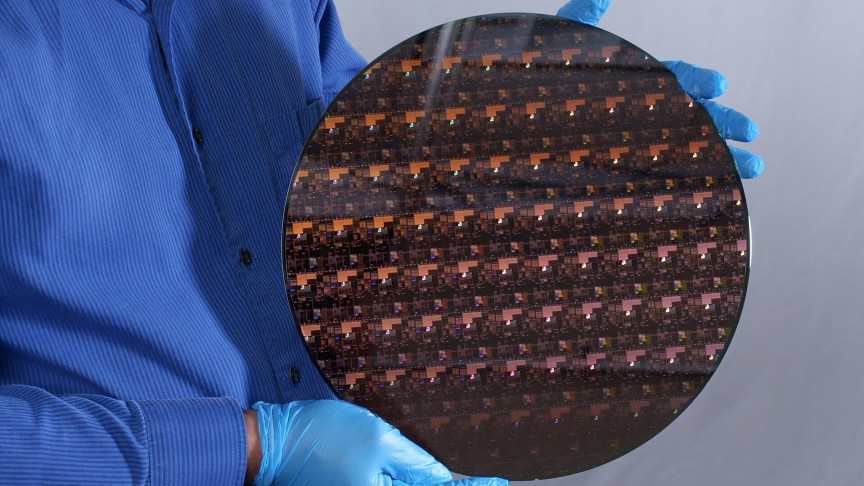 IBM announced a “breakthrough in semiconductor design and process” today, May 6, with the world’s first 2-nanometer (nm) chip using nanosheet technology. The chip is expected to achieve 45 percent higher performance than today’s most advanced 7nm node chips, IBM explained in a press statement.

For perspective, IBM said it has fit 50 billion transistors onto a chip the size of a person’s fingernail.

“The IBM innovation reflected in this new 2 nm chip is essential to the entire semiconductor and IT industry,” said Darío Gil, SVP and Director of IBM Research. “It is the product of IBM’s approach of taking on hard tech challenges and a demonstration of how breakthroughs can result from sustained investments and a collaborative R&D ecosystem approach.”

The 2nm chip will allow processor makers to either deliver a 45 percent performance boost using the same amount of power, or the same performance using 75 percent technology.

IBM said that mobile devices using 2nm-based processors could have up to four times more battery life “only requiring users to charge their devices every four days.”

The chips would also faster internet access and quicker processing in applications for laptops, as well as faster object detection and reaction time for self-driving cars.

The company also said its new 2nm chip would enable data centers, which currently “account for one percent of global energy use,” to greatly reduce their carbon footprint.

IBM seems to have made the 2nm breakthrough before any of its competitors, though it may still be years before we see 2nm processors in consumer devices, according to Engadget.

Apple’s recently released M1 chip computers, for example, are based on TSMC’s 5nm technology node process. Tesla only recently announced an expansion to its partnership with Samsung to develop 5nm chips for its FSD technology.

Intel currently uses 10nm and 14nm chips, though the company typically has greater transistor density than its competitors, meaning it’s not a like-for-like comparison.

IBM said its latest breakthrough came from decades of research conducted at its research lab at the Albany Nanotech Complex in Albany, New York. The company says its other semiconductor breakthroughs include the first implementation of 7nm and 5nm process technologies, multi-core microprocessors, and 3D chip stacking, among others.

In September last year, the company also revealed its quantum computing roadmap, including plans to develop a 1,000-plus qubit device by 2023, called IBM Quantum Condor.