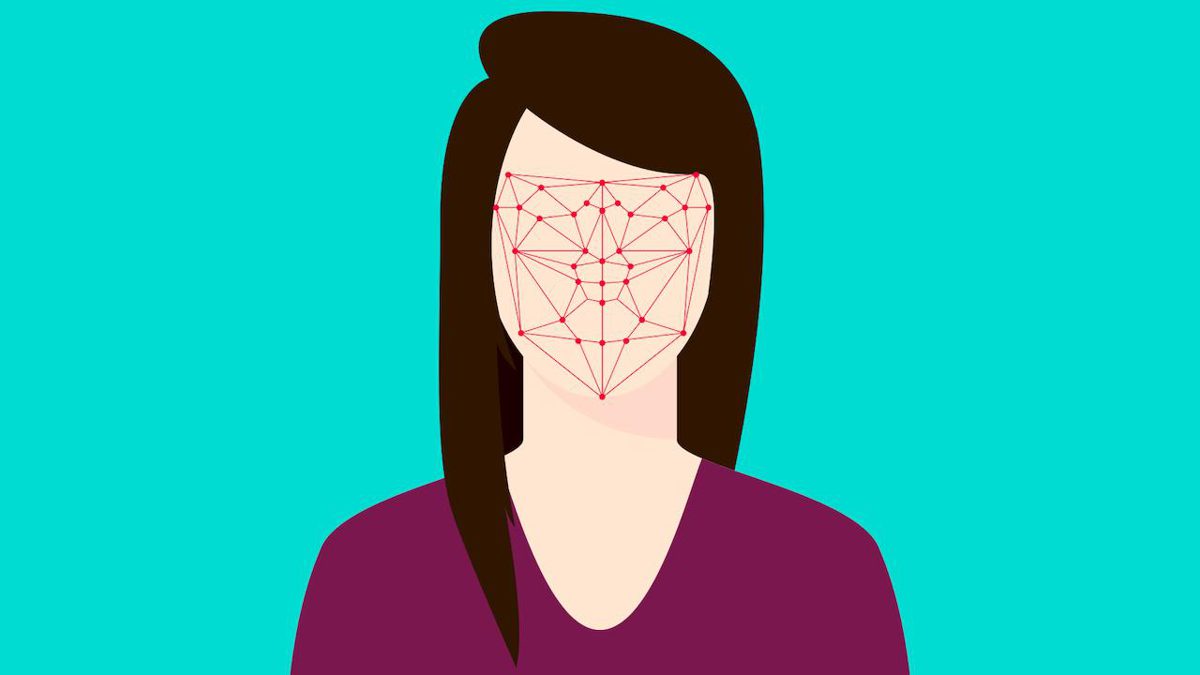 IBM has scrapped its facial recognition and analysis software, citing its use in mass surveillance, racial profiling, and “violations of basic human rights and freedoms.”

Artificial intelligence is a double-edged sword, he said. It can be a “powerful tool” to help keep citizens safe, but only if used responsibly. “Vendors and users of AI systems have a shared responsibility to ensure that AI is tested for bias, particularly when used in law enforcement,” Krishna continued, “and that such bias testing is audited and reported.”

He did not go into any further detail about the future of facial recognition at IBM; it’s unclear whether the company will continue its development for different applications or if it’s completely dead as a project.

IBM boasts a long history of racial equality. In1953, then-president Thomas J. Watson Jr. took a stand against Jim Crow laws, promising to “hire people who have the personality, talent, and background necessary to fill a given job, regardless of race, color, or creed.” Nearly seven decades (and one Civil Rights Act) later, the fight against racism persists—and IBM is once again joining the front lines.

“[We] would like to work with Congress in pursuit of justice and racial equity,” the letter said, highlighting three key policy areas: police reform, responsible use of technology, and expanding opportunity. Several of Krishna’s suggestions are already included in the Justice in Policing Act of 2020, introduced this week by U.S. Democrats.

“IBM welcomes your early leadership in announcing these proposals and stands ready to work with you and other members of Congress, from both sides of the aisle, toward broad bipartisan legislation that can be enacted into law,” Krishna added.