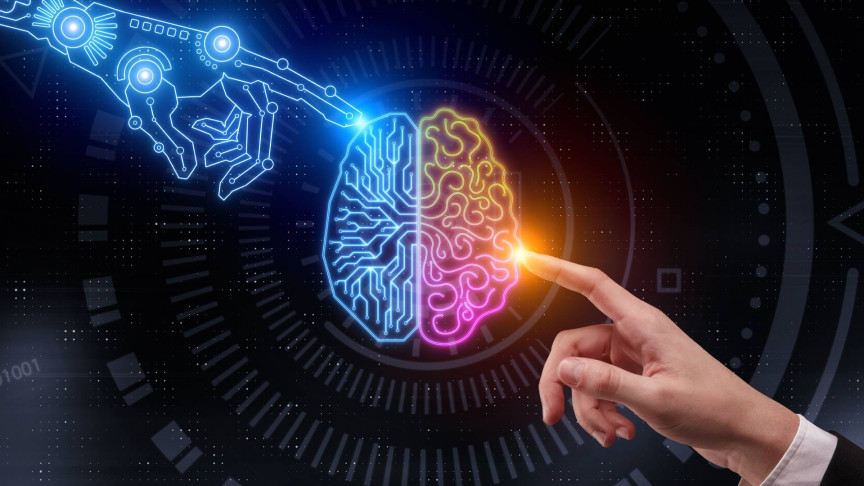 Artificial intelligence (AI) has been making great strides in recent years sometimes even coming close to being human-like. Now, in a new paper published in Nature magazine, IBM describes a system that can debate with humans and even sometimes win.

“Here we present Project Debater, an autonomous debating system that can engage in a competitive debate with humans,” write the authors. And the system is nothing short of extraordinary.

In tests of Project Debater, the AI was given only 15 minutes to research topics and prepare for debates. Each time, it proceeded to form an opening statement and even layer counterarguments.

For the most part, the humans won the debate but in one instance it was able to change the stance of nine people. Not bad!

“Project Debater is a crucial step in the development of argument technology and in working with arguments as local phenomena. Its successes offer a tantalizing glimpse of how an AI system could work with the web of arguments that humans interpret with such apparent ease,” Chris Reed writes in a critique of the new project published in Nature magazine.

“Given the wildfires of fake news, the polarization of public opinion and the ubiquity of lazy reasoning, that ease belies an urgent need for humans to be supported in creating, processing, navigating and sharing complex arguments — support that AI might be able to supply.”

In other words, this new AI is not here to replace humans but rather to support them in building better arguments and reasoning with more nuance. If this subject interests you, Scientific American has done a great podcast with the research’s lead Noam Slonim which tackles amongst other things whether the AI actually understands the arguments it presents and what that means for the future of debating.