Hyundai Set to Buy Boston Dynamics for a Lofty $921 Million 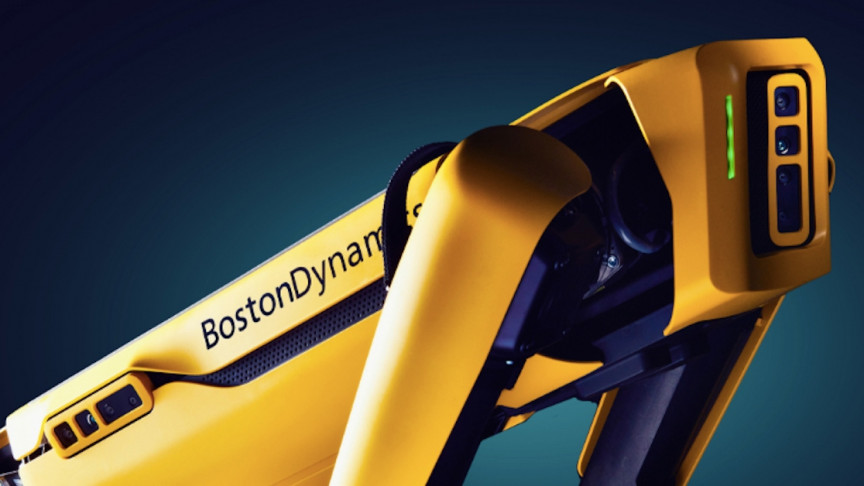 The acquisition finalizing the process is taking place today, December 10, said sources in the know. The Korea Economic Daily was the first to report on the sale.

This exchange will further push Hyundai Motor in the robotics direction it’s been seeking to move into. This adds to the company’s electric vehicles and hydrogen fuel cell car business.

SEE ALSO: BOSTON DYNAMICS TO SELL ROBOT ARM WITH SPOT IN 2021, WHICH IS PROBABLY FINE

Talks of selling Boston Dynamics to Hyundai Motor circulated a month ago, and it’s now looking like it’s going ahead full steam.

According to The Korea Economic Daily, Hyundai Motor will pay for half of the acquisition, and its affiliates will pay the remainder, including Hyundai Mobis Co.

Boston Dynamics is probably best known for its robotic dog, Spot. Making headlines since its unveiling in 2015, the four-legged robot has already been bought by a number of people and companies, and used for different needs.

The robotics company has already seen a number of owners in its time. Originally an MIT spin-off brought to life in 1992, it was then bought by Google’s parent company Alphabet in 2014, before being sold to SoftBank Group in 2017. Hyundai Motor is soon to be its new owner.

The South Korean company has shown more and more focus and interest in automated vehicle technology and robotics, and this acquisition is proof of that.

No official statement has yet been released from either company, so confirmation still has to come through, but if The Korea Economic Daily‘s sources are anything to go by, a big purchase is imminent.