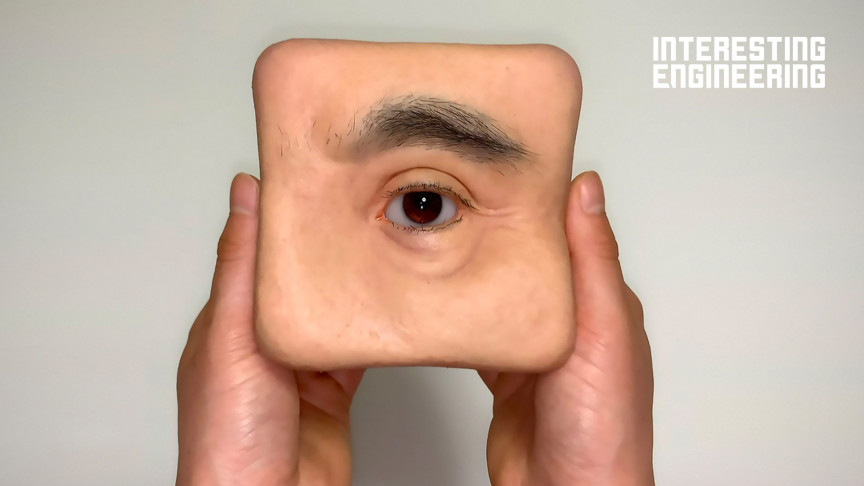 Doooo, an artist and musician in Japan, uses silicone and resin to create robots that are eerily human-like.

If the video player is not working, you can click on this alternative video link.
Are you afraid of the robot apocalypse? Does the thought of robots replacing humans keep you up at night? What if we told you that some hyper-realistic robots are just here to entertain you?

Doooo, an artist and musician in Japan, creates just such robots that are eerily human-like. They are developed at theAmazing Studio JUR, a studio that specializes in special effects makeup.

You can see now why they are so realistic. To make them, Doooo uses a mold and then adds silicone to recreate the texture of human skin. He also adds details like hair, moles, and skin coloring. The end result is a robot that can look and move like a real human. He even inserts eyes that blink and move!

The robots cost about $5,000 each which is by no means cheap. However, we can bet that collectors will be saving their pennies to get their hands on these.

Robot technology has advanced a lot over the past few years and is only going to keep going forward. This means you can hope to see ever more realistic robots. Will they be realistic enough to replace humans? It’s best to remember that that’s not why robots were invented. They are here to support, not replace humanity.