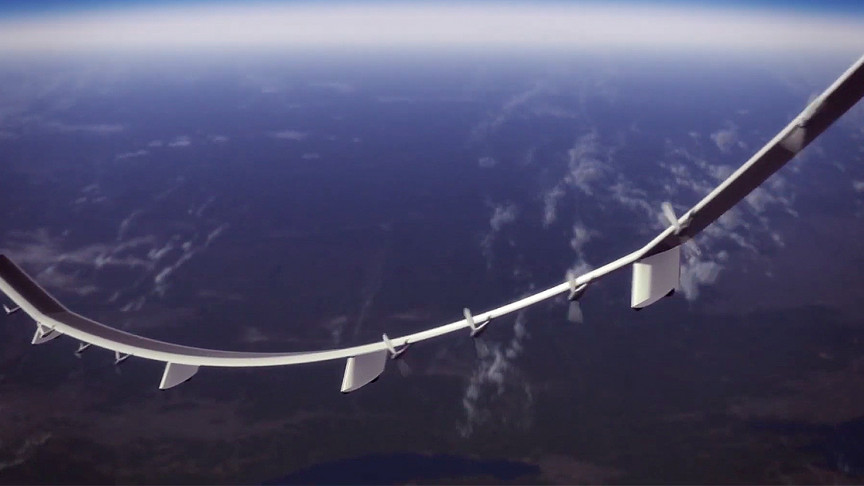 Technology that will see broadband beamed from our skies is becoming more and more of a reality. On Thursday, Japanese company HAPSMobile carried out a successful test flight of its massive solar-powered drone, Sunglider, that beamed internet from the stratosphere.

The 262-foot-wide (80-meter-wide) drone flew up to 62,500 feet (19 kilometers) for a duration of 20 hours for the recent test flight over New Mexico. When it was on its flight path, it hosted video calls with a handful of internet-savvy connoisseurs such as Vint Cerf and Jun Murai.

After the test video call and flight, Murai said “Using the stratosphere for the mobile Internet is going to be the next most innovative challenge, and it will add to the existing and achieved innovations of the Internet.”

It’s an exciting step in the sphere of unmanned aircraft and how these can and will shape industries in the future.

The huge Sunglider is impressively propelled forward and upward thanks to its 10 electric motors, and it can fly for months at a time—much longer than its test flight time. It is able to transport 150 pounds (68 kilograms) of payload and can travel at 60,000 feet (18 kilometers) of elevation, which places it above regular aircraft.

The drone’s recent test flight took off from Spaceport America in New Mexico.

In a similar fashion to Elon Musk’s SpaceX Starlink Internet project, the aim of HAPSMobile’s project is to connect people everywhere thanks to new and innovative tech inventions.

Take a look at the test flight below: