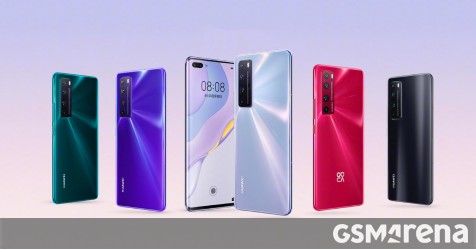 After several weeks of leaks and speculations, Huawei officially took the wraps off its nova 7 series comprising of three devices  the nova 7 Pro, nova 7 and nova 7 SE. All three phones come with 5G connectivity, 64MP main cameras and 4,000 mAh batteries with 40W fast charging. The main differences come in the displays and chipsets where the nova 7 and 7 Pro pack the Kirin 985 while the 7 SE relies on the Kirin 820.

The Huawei nova 7 Pro 5G is built around a curved 6.57 OLED display with FHD+ resolution and a 19.5:9 aspect ratio. The panel features a dual punch hole cutout for the 32MP and 8MP selfie cameras and a built-in fingerprint scanner. 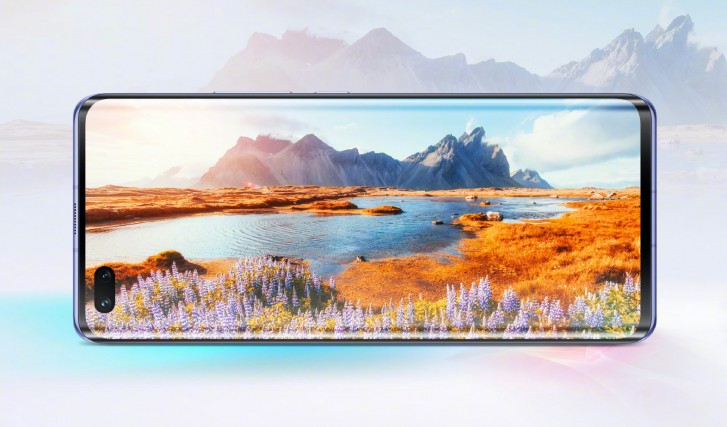 Around the back, we find a 1/1.7 64MP main shooter, alongside an 8MP ultrawide snapper and an 8MP periscope module with OIS capable of 5X optical and up to 50X hybrid zoom. The fourth module is a 2MP macro shooter. 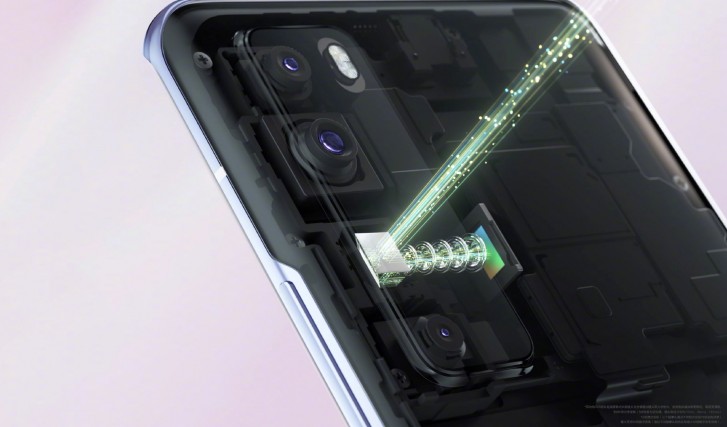 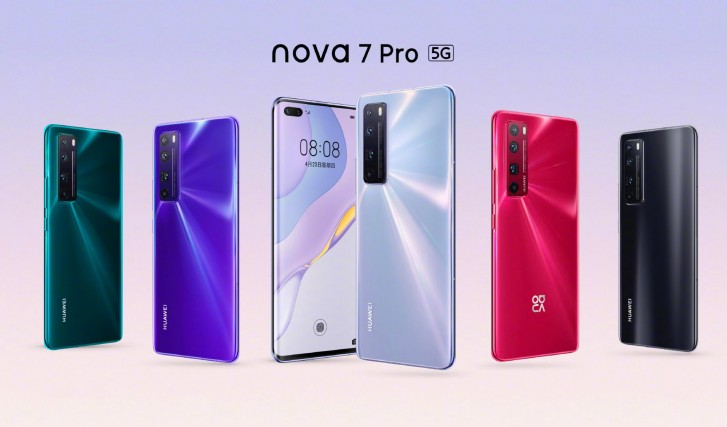 The nova boasts a 6.53 OLED FHD+ display with a single punch hole cutout for its 32MP selfie camera. The panel has a 20:9 aspect ratio and also comes with a built-in fingerprint scanner. 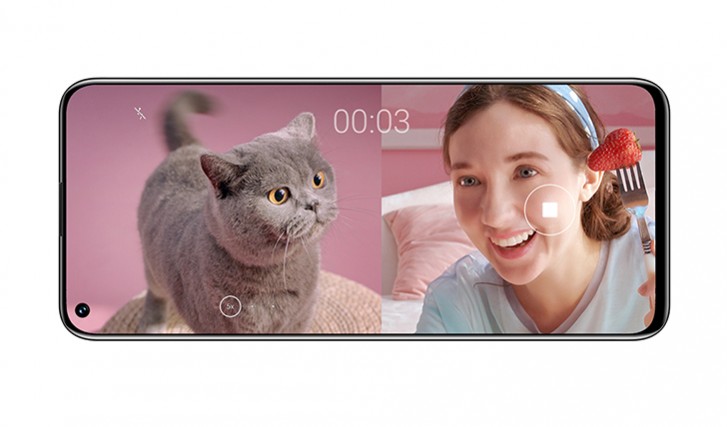 The camera department is headlined by the same 64MP main shooter as the Pro but the periscope module is replaced by a conventional 8MP telephoto shooter which only does 3X optical and 5X hybrid zoom. The fourth module is a 2MP macro snapper. 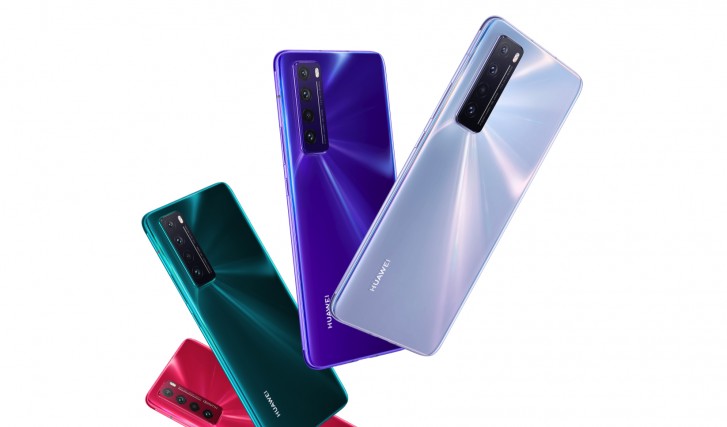 The third entry of the new nova series is the nova 7 SE. Its a toned-down version of the vanilla nova 7 with a 6.5-inch IPS display with a punch hole cutout for the 16MP selfie camera. The phone comes with a side-mounted fingerprint reader as its LCD can’t fit one underneath. 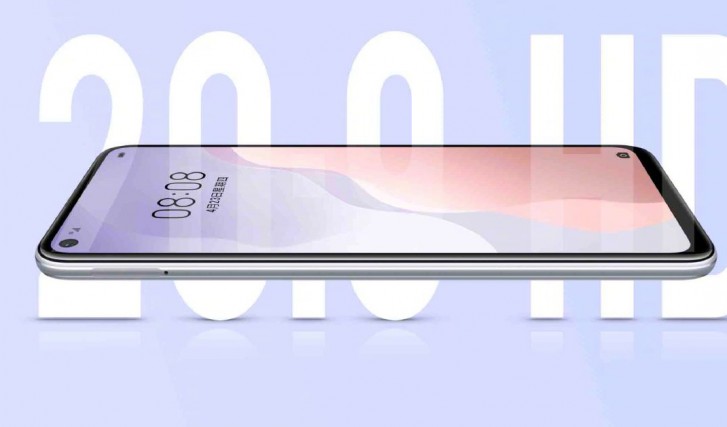 The nova 7 SE comes with a 64MP main camera, 8MP ultrawide shooter and 2MP macro snapper just like its two siblings but replaces the telephoto lens with a 2MP depth helper.

Another change comes under the hood where we find the Kirin 820 5G chipset aided by 8GB RAM and 128/256GB storage. The battery comes in at 4,00 mAh and offers 40W fast wired charging. 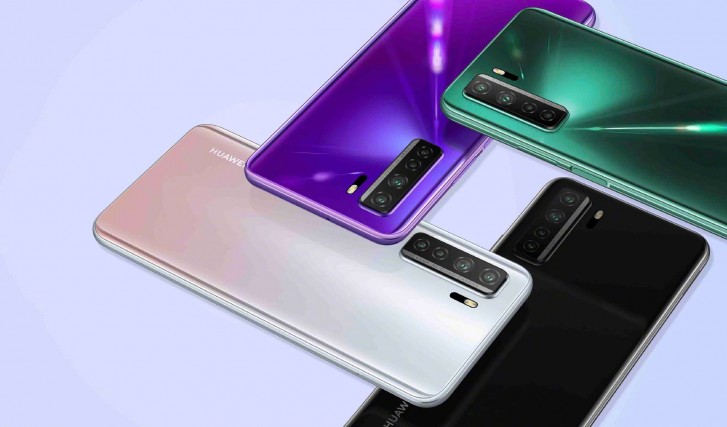