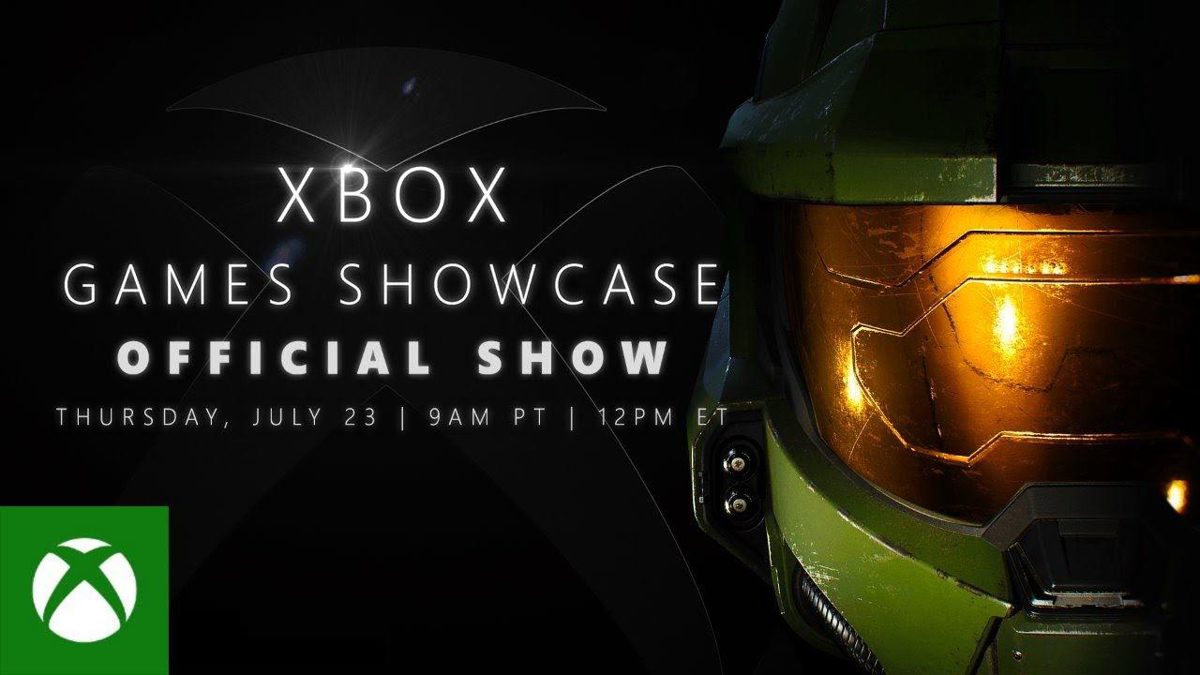 Xbox fans have been waiting patiently for Microsoft to reveal more about its first-party Xbox Series X games. Today is the day: the Xbox Games Showcase live stream kicks off at 9 a.m. PT/12 p.m. ET, and there’s several ways to watch it.

By far the easiest way to watch, seeing as you’re already here reading this, is to watch the YouTube embed below. Click play, sit back, and decide if an Xbox Series X pre-order is worth it.

Alternatively, the show will stream on all of the popular social networks, meaning you can choose your favorite, be that Twitch, Facebook, and even Twitter. There is an added incentive for watching via YouTube, though, as Geoff Keighley has a pre-show planned for 11 a.m. ET.

Microsoft confirmed on Twitter yesterday that the Showcase includes “the first campaign gameplay reveal” for Halo: Infinite. It should show off the true potential of the Xbox Series X and offer us something to compare to the best Sony has to offer in terms of PS5 launch games, most notably the Ratchet & Clank: Rift Apart gameplay footage.

It’s an important week for Microsoft, which already unlocked over 60 new game demos to play on Tuesday. We haven’t seen any fresh gameplay footage of Xbox Series X games since the 13 game trailers were released back in May. Seagate also this week launched its Storage Expansion Card website for the console, which is sure to be expensive considering it’s effectively a 1TB SSD in memory card form.