How Emergency Landings Are Performed Safely 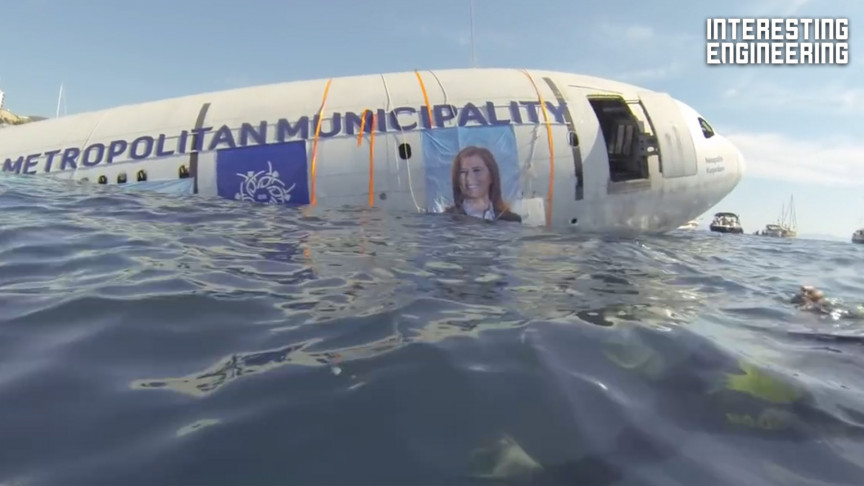 Emergency landings on water have a survival rate of 88%.

There is one word you do not want to hear on a plane and that is mayday. Indeed, we hope for your sake that you have only heard that word called out in movies: mayday, mayday, mayday.

Why? Because this is the warning call that a plane needs to make an emergency landing. There are plenty of reasons why a plane would have to perform such a maneuver but most are related to health issues or inclement weather.

Pilots may have to land planes on roads and highways or even on water. When the last case happens it is called ditching and it has a survival rate of 88%. Scary!

Even though you hope to never be in such a situation you probably wonder what an emergency landing looks like. In this video, we bring you footage of these types of landings including a landing that occurred on water.

We also discuss the engineering and technology that goes into making these landings as safe as possible.

How can emergency landings be avoided? How can they be performed to perfection reducing the risk that anyone on board gets harmed? What protocols do aviation industries have in place to avoid such scenarios? We answer all these questions and more.