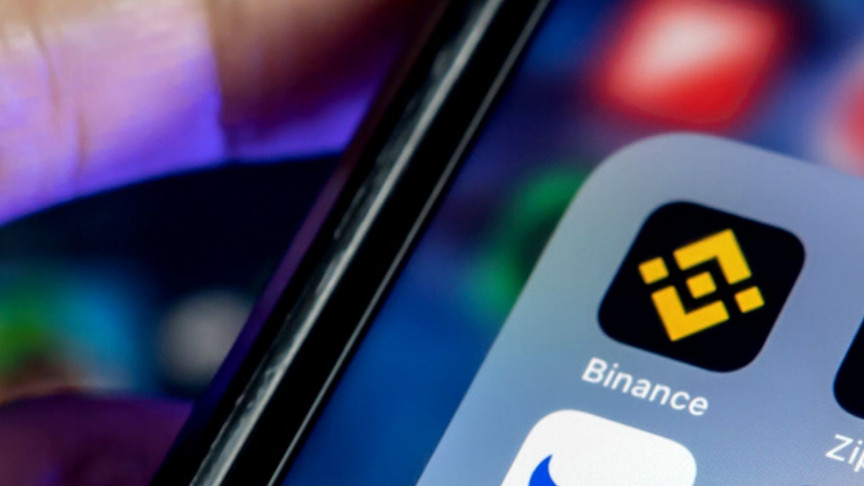 Changpeng Zhao, known as “CZ” in the crypto world, the CEO of cryptocurrency exchange platform Binance, has the largest cryptocurrency fortune in the world, besides a net worth of 96 billion dollars.

His net worth is larger than Asia’s richest man Mukesh Ambani, the current 11th of the Bloomberg Billionaires Index with 93.3 billion dollars.

Bloomberg’s estimation is based on Binance’s 20 billion dollar increase in 2021 revenues and Zhao’s 90 percent of the exchange’s shares, according to a review of the firm’s regulatory filings.

Zhao, a Canadian citizen who was born in Jiangsu province of China, studied computer science and started his career in finance. His crypto journey began in Shanghai in 2013 in a friendly game with Bobby Lee, then-CEO of BTC China, and investor Ron Cao, who both encouraged Zhao to put 10 percent of his net worth into Bitcoin.

After studying Bitcoin, Zhao sold his apartment to invest in Bitcoin. His studies led him to the founding of his cryptocurrency exchange platform Binance, which became the top destination for altcoin (alternative coin) traders by listing with more than 350 coins.

Zhao’s net worth is even higher than 96 billion dollars since Zhao has his personal investments in Bitcoin and Binance’s own coin Binance Coin (BNB). Last year BNB surged to roughly 1,300 percent. Meanwhile, Zhao’s personal crypto holdings are estimated to be between 28 to 39 billion dollars.

Eight out of the top 10 wealthiest people on Bloomberg’s list are from the tech industry. Technology is the industry with the second-largest number of billionaires after finance and investment —with 80 billionaires on a list that includes 500 people.