How 1-Million-Pound Planes Manage to Fly 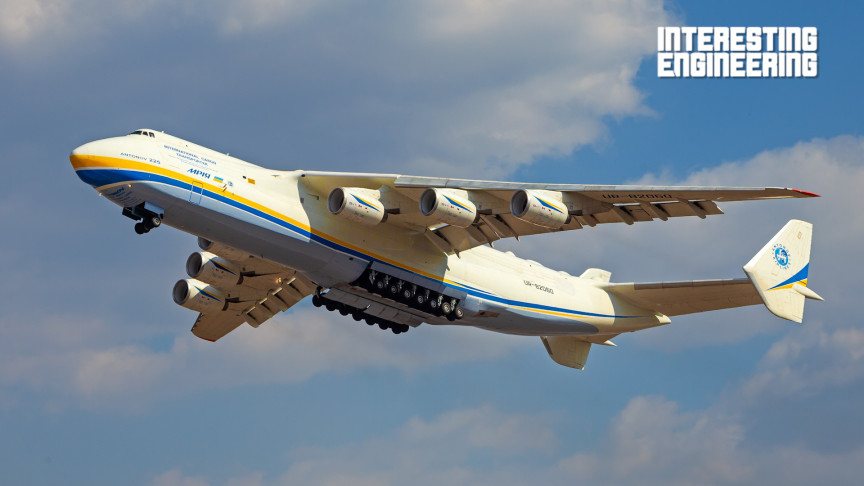 The largest airplane in the world has a maximum takeoff weight of 1.4 million lbs.

Planes are generally pretty large, to begin with, but some planes are even bigger than your average aircraft. We are talking here about planes like the Antonov An-225 Mriya, the most massive airplane in the world, that has a maximum takeoff weight of 1.4 million lbs (640,000kg), and the Lockheed C-5 Galaxy and Boeing Dreamlifter that both possess maximum takeoff weights nearing 1 million lbs (454,000 kg).

Despite their gargantuan weights all these planes manage to fly and do so at very high speeds. In fact, the Antonov An-225 Mriya can reach speeds of up to 530 mph (850 km/h) in the air. So, how do these aircraft that weigh so much manage to balance the four key physical forces required to fly?

These forces are lift, thrust, drag, and weight and for a plane, especially a massive one, to maintain flight, the sum of its thrust and lift must exceed its weight and drag.

What do these four forces consist of? What key engineering and technology allows them to be balanced out? How did we get from early planes to today’s beasts of airspace? Our new video answers all these questions and brings you footage of these massive planes in action.