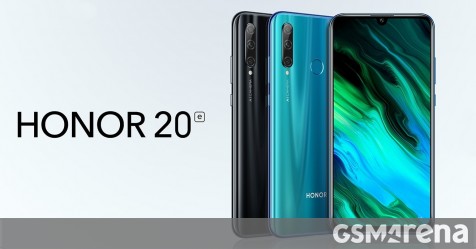 Honor’s latest midranger – the Honor 9X Pro – is going on sale in global markets. Germany, France, Italy and the Netherlands are the first three to get it.

Those who act fast and purchase it by the end of tomorrow, April 17, will receive a coupon worth 30 to redeem on other purchases on site, as well as a free pair of Honor Sports Pro earphones.

Meanwhile the company also marked the conclusion of its Global Fans Day 2020 sales campaign, which ended with 106,000 new fans in overseas markets. During the two-week period, the brands online store saw 325 million visits, Honor revealed in a press release. 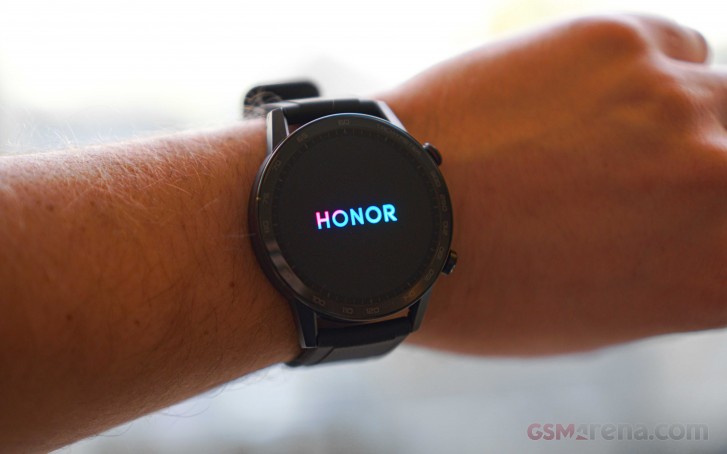 From all those millions of visits, Honor managed to gather more than 106,000 registered members of the website, and this number excludes Chinese registrations. The company also saw more than half a million people (544,770 to be exact) that participated in online events for discounts or special offers.

Sales of Honor wearables were mightily impressive, compared with last years Global Fans Day. Sales in Russia were up 270%, while the MagicWatch 2 was best-selling in the CEE region (Central-Eastern Europe). The Honor Band 5 was also a success – the company claims it was the No.1 bestseller in the Czech Republic.