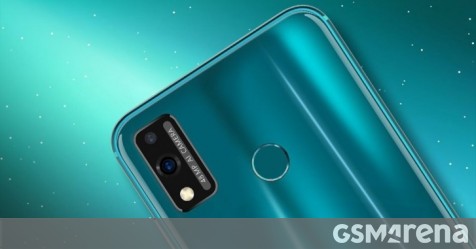 Two months ago we spotted a phone called Honor 9X Lite, and now it surprisingly appeared in Finland. The device shares a lot of features with the Honor 8X like some hardware and the overall footprint, but there are some improvements like a 48 MP camera in a setup with a completely new design, and a fancy paint job. 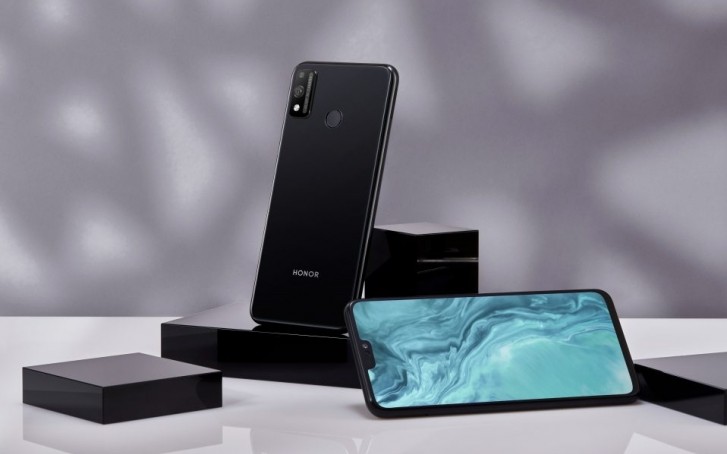 The Honor 9X Lite sticks to the dated Kirin 710 chipset, but there is a simple reason – the platform is approved for Google services and Honor doesnt want to miss to cash on that. Memory-wise, the phone is offered with 4 GB RAM and 128 GB storage, and there is room for a microSD card, according to our source.

The 48 MP camera is the key feature of the phone – it comes with an f/1.8 lens and is accompanied by a 2 MP f/2.4 depth sensor. There is also an LED flash, all wrapped up in a setup that responds to the design Honor (among other companies) is implementing in its 2020 smartphones – a huge rectangle with some words next to the snappers.

The front is where many users might be disappointed – there is a 6.5 LCD with Full HD+ and a notch. Yes, you read that correctly – the cutout is for the 16 MP selfie camera and the earpiece. The phone ships with Android Pie and EMUI 9 on top. The battery is listed as 3,750 mAh, exactly the same as the Honor 8X, but the chipset supports charging up to 10 W.

The phone will be offered in Finland in two colors – Black, and Green. The official price for the Northern European country is 199. Pre-orders begin on April 30, with the actual sale scheduled for two weeks later – May 14.