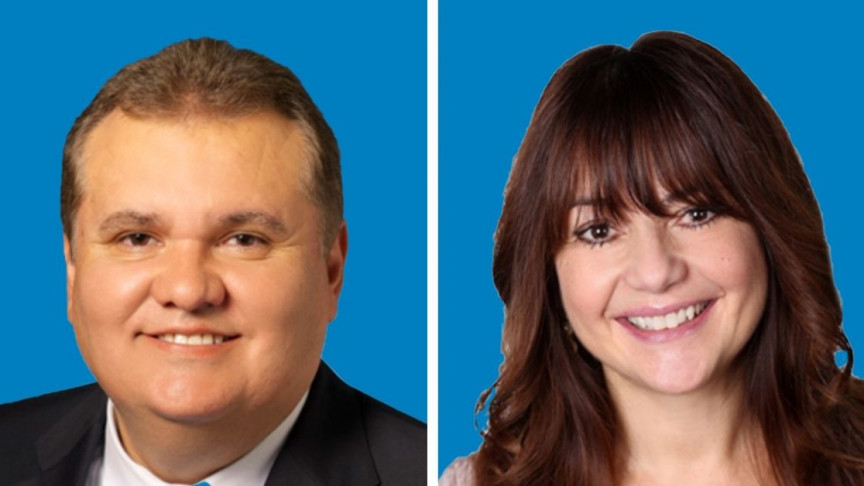 For over a decade, HITEC’s mission has been to “celebrate and increase Hispanic representation, building stronger technology and executive leaders in the diversity-challenged technology industry,” as per its press release.

One way it tried to do this is through its HITEC 100, which highlights the value that Hispanic leaders bring to the tech industry.

On Wednesday, HITEC released the names of 100 of the most influential Hispanic leaders for 2020/2021.

HITEC is classified as “the premier global executive leadership organization of senior business and technology executives.” HITEC members, partners, and the general public elect the HITEC nominees each year, and this year saw a record number of nominations, leading to 100 inspiring Hispanic tech leaders.

2020 has been a tougher year than usual for most people around the world. Changes have happened nearly every week throughout the year, changes that have impacted work situations globally.

“2020 has been a year of challenges and unimaginable global change. During these times, our leaders have worked to change the conversation, using technology to innovate and working to create meaningful impact,” said HITEC Chairman, Guillermo Diaz, Jr., CEO of Kloudspot.

Tech companies the announced leaders work for range from Google, to Microsoft, Kaiser Permanente to Amazon. Big names all around.

Cesar Rios, the Director of Cyber Intelligence, Readiness, & Response for Corporate Information Security at Lockheed Martin Corp. was one of the winning nominees.

Let’s not forget to mention that Google’s Chief Operating Officer, Ana Corrales has taken her place on the list as well.

Take a look at the entire list of 100 winners here. The awards will be presented virtually on December 8th.