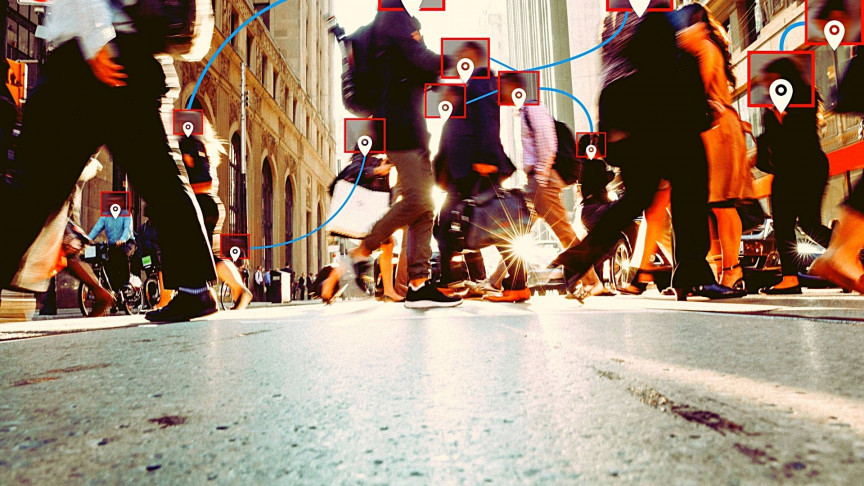 Domestic surveillance programs may be in for an AI upgrade.

The National Security Agency of the United States just awarded a $2 billion contract to Hewlett Packard Enterprise to develop high-performance computing power that the agency will use to reach its data analytics and artificial intelligence needs, according to a Wednesday statement from the company.

However, it’s important to keep in mind that the NSA has repeatedly pushed for access to private information from telecommunications companies and internet servers, which means a major upgrade with AI and data storage systems could mean a technological revolution in store for the surveillance of ordinary people.

The NSA is upgrading its data management with AI

During the course of the 10-year contract, the NSA will pay to employ HSE’s computing technology, which will also build a new platform that will blend the company’s ProLiant servers with its Apollo data storage system. Combined, the new system will “ingest and process high volumes of data, and support deep learning and artificial intelligence capabilities,” read the company press release. The aim is for HSE to offer NSA a secure yet flexible platform that meets “their growing data management needs.” Bringing machine learning, analytics capabilities, and artificial intelligence to such a task requires High Performance Computing (HPC) systems, said General Manager and Senior Vice President at HPC and Mission Critical Solutions (MCS) for HPE, in a Defense News report. “Customers are demanding HPC capabilities on their most data-intensive projects combined with easy, simple, and agile management.”

However, the purpose of these high-performance computing and data analytics capabilities might turn out to amplify the NSA’s already-sizable surveillance capabilities. In 2013, the NSA directed Verizon Business Network Services to yield highly sensitive information regarding every domestic and international phone call its customers had made in the U.S., for a three-month timeframe, according to a report from The Guardian. This directive was sanctioned in a secretive court whose jurisdiction includes government surveillance amid national security cases. And it required Verizon to reveal who made every call, who they called, when it was made, and how long the call continued, with the possibility of also including the locations of either party. And these “metadata” directives had shown up on the proverbial doorsteps of major telecommunications firms for at least seven years, as far back as 2006, according to a report from The New York Times.

The NSA has engaged in mass surveillance

The NSA also secured direct access to the central servers of major internet servers, which was reportedly a move to gather information about surveillance targets abroad, in addition to people one or two degrees removed from those targets. This would enable the NSA to start with a journalist in the U.K., and then peruse her emails, videos, photos, internet history, and social media posts — only to subsequently get all of the same for all of the journalist’s contacts, and everyone in their contacts, and so on.

To be clear: the issue here is less with the government interfering with major communications firms than it is about how ambitious the NSA has proven itself in the salad days of the twenty-teens. Fast-forward eight years, to a time when social media, guided by data analytics software and artificial intelligence algorithms, and it’s easy to see that the way we perceive and participate in society has transformed for keeps. So while it’s fascinating to watch artificial intelligence and data storage evolve with the times, we also need to wonder what highly advanced AI software that is transforming our social world can do in the hands of an agency known as one of the most relentless surveillance entities yet seen.