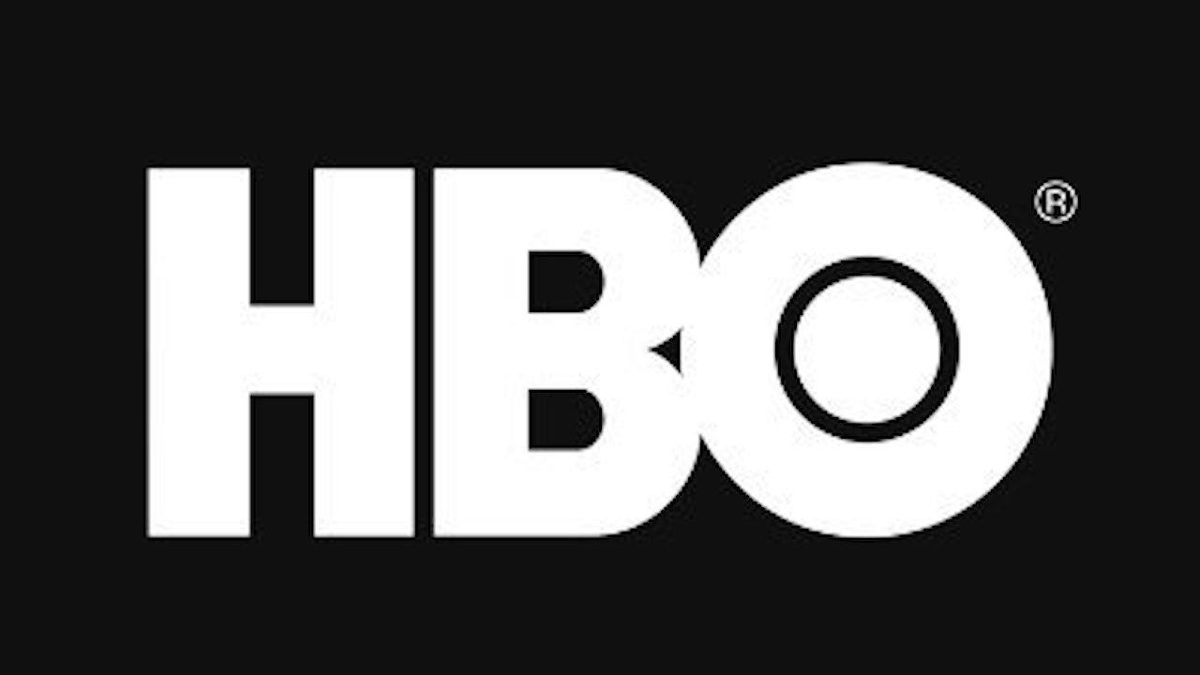 So you’ve binge-watched Tiger King (Netflix), seen every episode of Good Omens (Amazon Prime Video) twice, caught up on Marvel Runaways (Hulu), and don’t want to pay $70 a year for Disney+. You’re in luck: HBO is encouraging folks to stay at home by offering 500 hours of free (and ad-free!) programming.

The limited-time promotion starts today and features popular series (Six Feet Under, The Sopranos, True Blood, Veep, The Wire), documentaries (The Apollo, The Case Against Adnan Syed, Jane Fonda in Five Acts, McMillions), and a selection of Warner Bros. films—a number of which are family-friendly affairs (Happy Feet Two, The Lego Movie 2, Nancy Drew and the Hidden Staircase, Detective Pikachu, Smallfoot). However, as Variety points out, HBO megahits Game of Thrones, Westworld, Big Little Lies, Euphoria, and Chernobyl are absent from the list of freebies.

Anyone can stream this quality content without a subscription by visiting HBO Now and HBO GO online or via the mobile apps. It’s unclear when the offer ends, so, just to be safe, you’d better drop everything and go watch Succession immediately.

The company’s new streaming service, HBO Max, is scheduled to launch in May as the crowded market’s priciest option: For $14.99 a month, subscribers can tap into fresh original series; new and existing shows and films from brands including CNN, Cartoon Network, and Warner Bros; the Studio Ghibli animated collection; and television programs such as Friends, Sesame Street, The Big Bang Theory, Doctor Who, The Fresh Prince of Bel Air, South Park, and Rick & Morty. An ad-supported pricing tier will roll out in 2021.