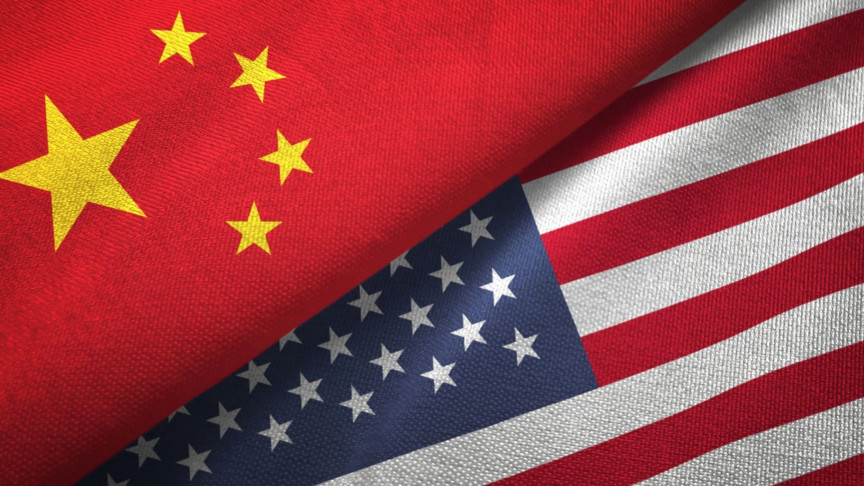 A report published by researchers at Harvard University has penned what many have feared for a while in their minds. In the next ten years, China could overtake the U.S. in key areas that will define the 21st century.

China’s meteoric rise in the last two decades has not gone unnoticed. The country has made giant strides from being the manufacturing site for the world to making major headways in the areas of technology. From electric cars to space research, biotechnology, and even clean energy, China has been at par with developments in the U.S. and at its current pace could overtake the U.S. in the next ten years.

The report was originally prepared by the Belfer Center for Science and International Affairs at Harvard Kennedy School as part of transition memos after Presidency changed hands in the U.S. after the 2020 elections. Meant to provide a strategic review of the situation with China, it included comparisons between the two countries in five core areas, viz., technology, military, economics, diplomacy, and ideology, and has now been released publicly in the form of a discussion paper titled, The Great Tech Rivalry: China and the U.S., the website said.

It goes on to state that given its massive population and low gross domestic product, China was massively underestimated and considered incapable of becoming an industrial giant. However, China has made a rapid turnaround in a short span of time. It is now home to many multinational companies that with the government’s support have spurred innovation and competitiveness that could match that of Silicon Valley, as early as 2025, IFLScience reported. Advancements made in the field of science and technology are also evident in the sheer number of publications that China has been sending out over the past few years.

The authors of the papers do not want to sound defeatist but insist that the seven decades of long peace since World War II, where the U.S. led the world as a lone superpower are coming to a close and it must now prepare to navigate in a world which will be very different.

The report is also aimed to be an objective starting point that places all the data about China’s rise to help formulate a response proportionate to the challenge and craft an effective and sustainable China policy, one of the authors of the report, Graham Allison wrote on the website.