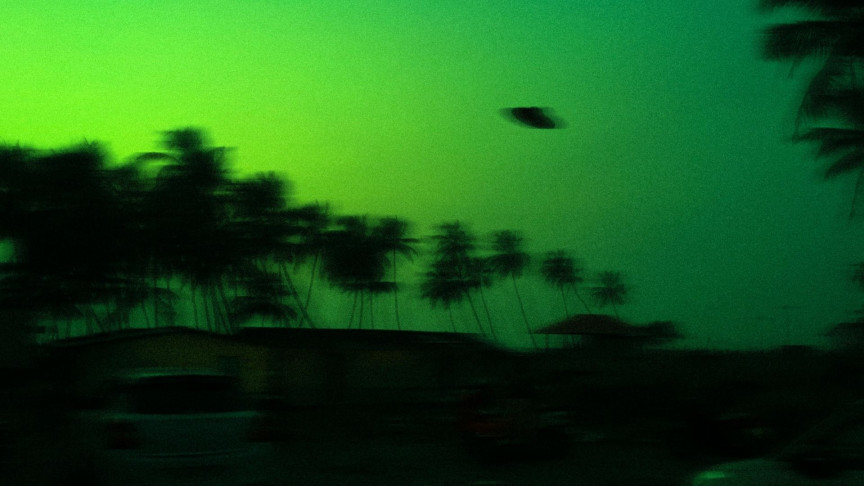 Aliens could be knocking on our cosmic door. And almost no one is listening.

This is why an international team of scientists led by Harvard Professor Avi Loeb has launched a new search for evidence of technology built by alien civilizations as part of a new initiative called the Galileo Project, according to a Monday announcement initially reported by AFP.

In the past, Professor Avi Loeb forwarded the controversial and largely disputed view that ‘Oumumua, the first known interstellar object detected passing through the Solar System, was a solar-sailing probe sent by an extraterrestrial civilization.

UFO discovery would lead to a massive paradigm shift

In a March interview with IE, Loeb referred to the “hostile reception” his statements received from the scientific community. He did claim, however, that a handful of scientists reached out to him privately saying they agreed with him but were dissuaded from showing public support as they felt it could damage their careers. In the same interview, he stated that the discovery of alien technology would “have a huge impact on the way we perceive our place in the universe, our aspirations for space, and our philosophical and theological beliefs.” In search of this deeper cosmic meaning, Professor Loeb and a team will search for alien technologies as part of the new Galileo Project — and we just can’t help feeling that name was chosen because Galileo was ostracized and put under house arrest for his “heretic” belief that the Sun didn’t revolve around the Earth, centuries ago.

The Galileo Project itself aims to create a global network of telescopes, cameras, and computers to allow it to investigate unidentified flying objects. It has reportedly received $1.75 million from private donors thus far, and Loeb has stated that he hopes to increase that figure tenfold.

Due to the finding of countless habitable Earth-like exoplanets, “we can no longer ignore the possibility that technological civilizations predated us,” Loeb told reporters at a news conference for the Galileo Project reveal, in the AFP report (featured below). “What we see in our sky is not something that politicians or military personnel should interpret, because they were not trained as scientists, it’s for the science community to figure out,” Loeb continued. The announcement of the Galileo Project came shortly after the Pentagon released records of UFO footage to the public, stating that their true nature was never ascertained. In addition to researchers from Princeton and Harvard, the Galileo Project will pool research and resources from several other -top-tier institutions, including Caltech, Cambridge, and the University of Stockholm.

Notably, Loeb himself recently published a book called “Extraterrestrial: The First Sign of Intelligent Life Beyond Earth”, in which he outlined his arguments in favor of identifying ‘Oumuamua as a space probe sent by an advanced civilization from beyond our solar system. In line with his ongoing search, Loeb coined a name for a new scientific field of research during the press conference: “Space archaeology”, which he describes as the search for alien technologies like probes, from existing and ancient civilizations. Until now the search for alien life has largely focused on the possibility of alien radio signals, a field known as the Search for Extraterrestrial Intelligence (SETI).

Co-Founder Frank Laukien of the new search for alien tech is also a Harvard-based visiting scholar at the university’s chemical biology and chemistry department. But in contrast to Loeb, Laukien dubbed himself a “resident skeptic” on the new scientific venture. However, he also said it’s necessary to “agnostically record and interpret the data according to the scientific method,” hinting that he’s still open to the possibility, from an empirical standpoint. We can’t stress enough the significance of potentially confirming the existence of alien tech in our solar system, from revolutionizing propulsion and theoretical physics to a worldwide paradigm shift about humanity’s place in the universe. But the Galileo Project won’t look for alien tech only within our own solar system. It will also look beyond, to interstellar space, seeking new life and signals from alien satellites, perhaps looking back at us from that dark, eternal abyss.