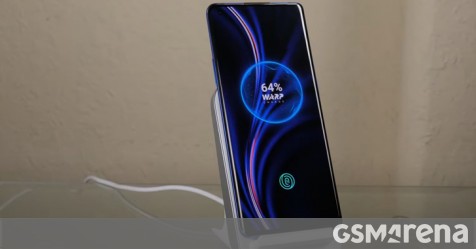 OnePlus finally introduced wireless charging to its lineup after years of requests from fans. The company said it will only add it when the technology is ready and it appears that the moment came. To complement the feature of the OnePlus 8 Pro, the company also launched a Warp Charge 30 Wireless dock that can pump up to 30W of power wirelessly and we have some hands-on experience to share. 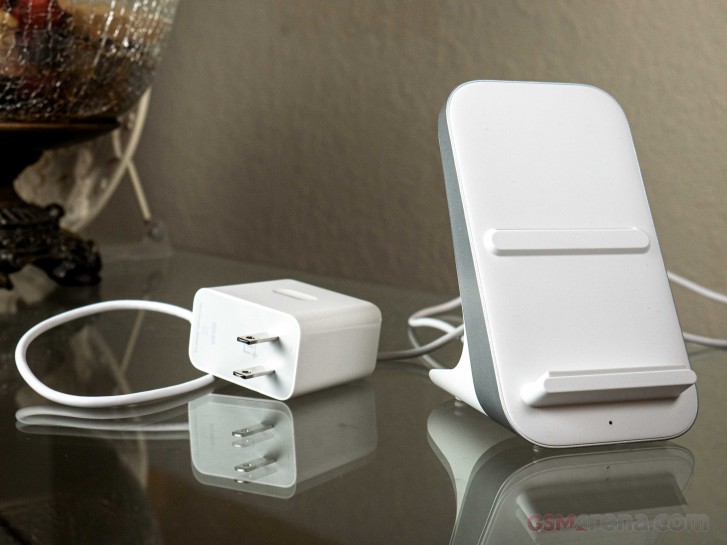 The dock serves as a stand, similar to Google Stand. However, here we have a fan on the back to keep the temperature in check – charging wirelessly at those speeds causes quite a lot of heating. The fan allows you to fill the OnePlus 8s battery without increasing the surface temperature a lot, which also helps prolong the life of your power cell.

The fan itself can be heard spinning only if you put your ear next to it. Probably it will increase the speed, and therefore the noise if the temperature goes up, but our experience with other chargers with fans reveals that this is rarely an issue. 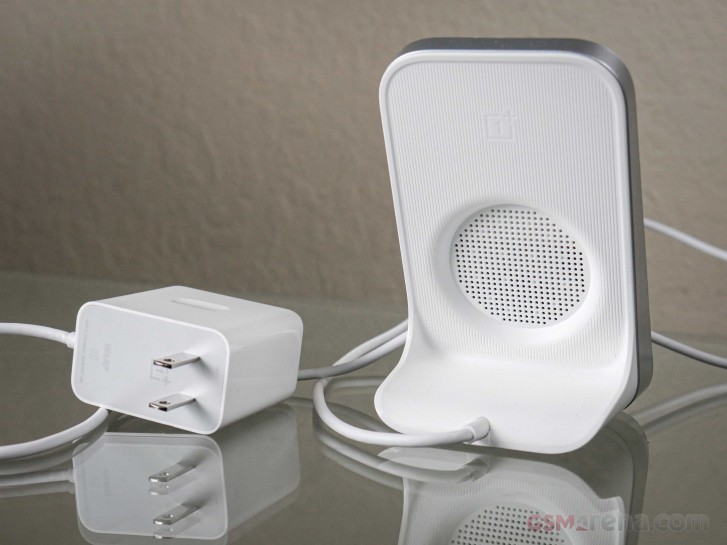 Having a 30W wireless charger is one thing, but how it performs is another. In our test the Warp Charge dock brought the 8 Pro from flat to 51% in 30 minutes – pretty much what OnePlus promised during the launch. The Warp Charge wireless dock is meant to stay at one place, but if you want to move it, youll realize how light it is – just 166 grams.

One big caveat is the cable is non-removable, so you cant just swap it. At least the Warp Charge power brick can be replaced if needed. 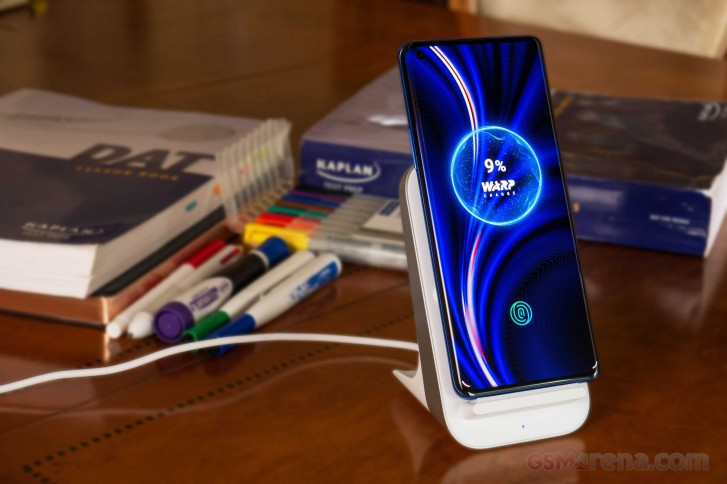 We are glad that OnePlus finally joined the other big names in introducing its own iteration of a wireless charger. 30W speeds are truly amazing from an engineering standpoint, while from a practical perspective it means wireless charging has come so close to wired charging that it doesn’t make much difference which one you use.