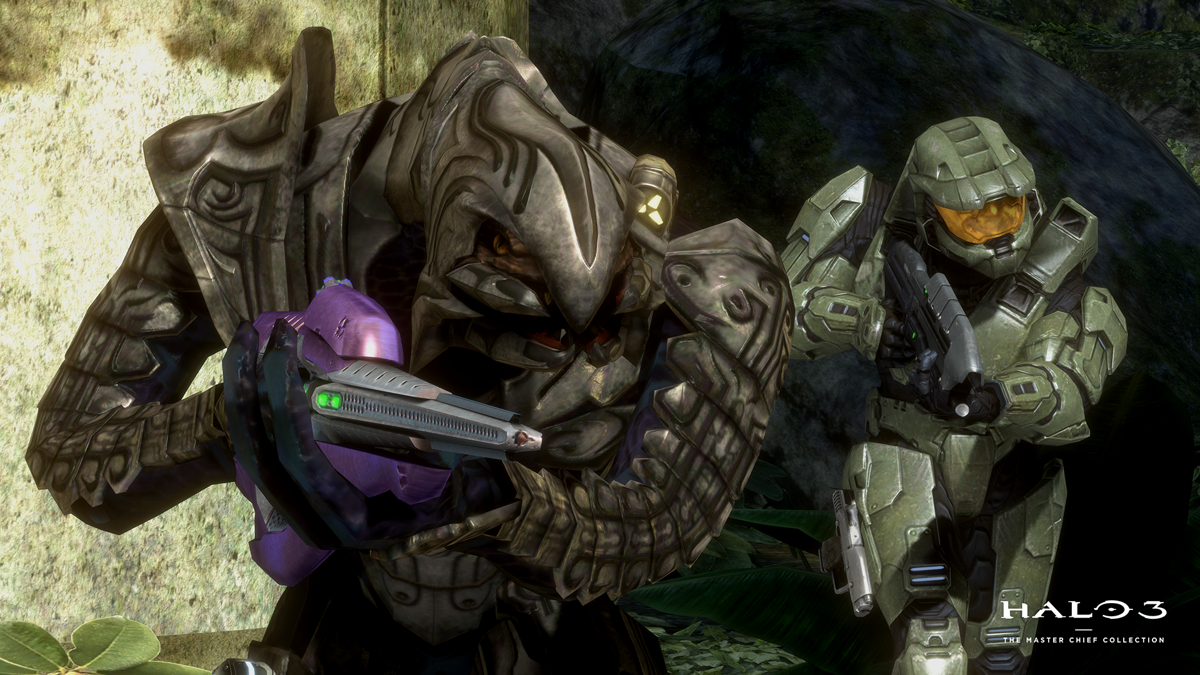 Halo 3, the concluding chapter in the original Halo game trilogy, arrives on the PC on July 14.

The release is part of Microsoft’s ongoing effort to remaster the Xbox game series for the Windows 10 platform. You’ll be able to enjoy the first-person shooter in 4K graphics with support for mouse and keyboard controls.

The developer, Microsoft’s 343 Industries, has also focused on bringing Halo’s addicting multiplayer to the PC. We’ve been pretty impressed with the remaster so far. The improvements stand out the most with Halo: Combat Evolved, the first game in the trilogy, which was released almost two decades ago. 343 Industries breathed new life into the game by overhauling the visuals and kicking up the frame rate to 60fps.

However, the remaster hasn’t been perfect. We’ve noticed bugs here and there with the latest remaster, Halo 2. But overall, the experiences have been positive.

With Halo 3, gamers will return to Earth as the sci-fi supersoldier the Master Chief. He’ll have to battle scores of enemies from the Covenant and the Flood in his mission to free humanity from an alien invasion.

The game will be available for purchase on Steam and the Microsoft Store for $9.99 as part of the Halo: Master Chief Collection. (You can buy the entire bundle for $39.99.) Customers with a subscription to the Xbox Game Pass for PC will also be able to play it.

The two remaining games in the collection, Halo 3: ODST and Halo 4, are scheduled to be released later this year. As for the future of Halo, the next game in the series is expected to debut on Microsoft’s next-generation console, the Xbox Series X.