H.266 Codec Promises to Reduce Video File Sizes by Half 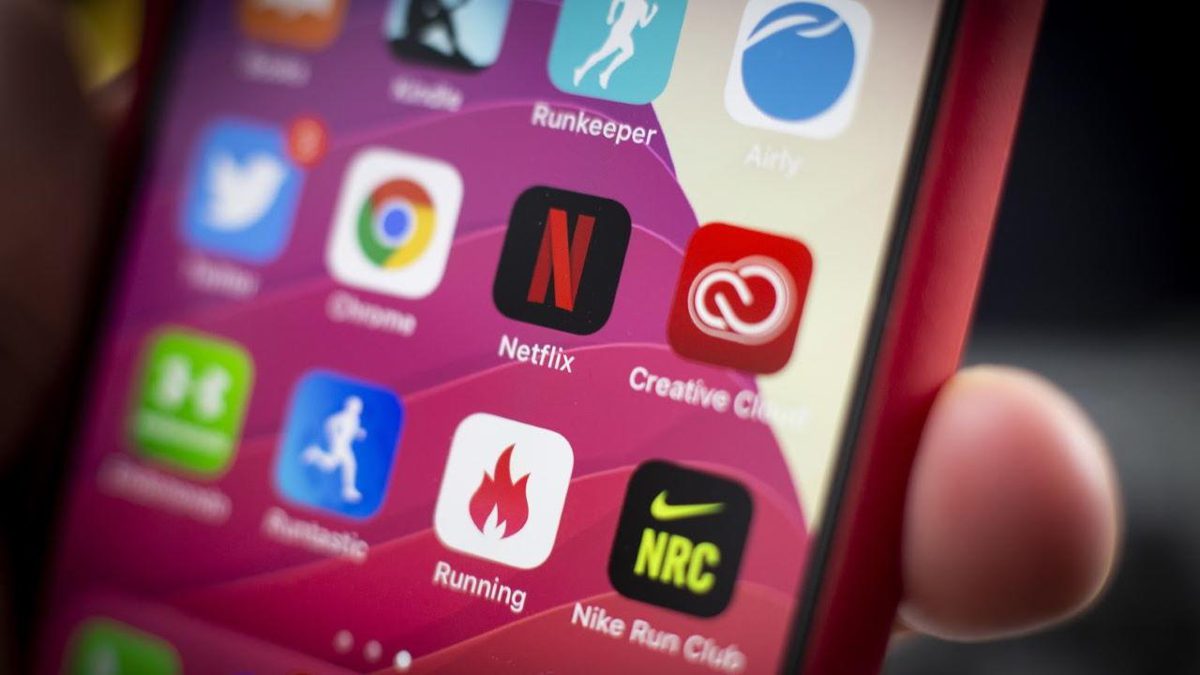 The amount of data required to stream video is set to drop by as much as 50 percent thanks to the development of a new H.266/VVC codec by the Fraunhofer Henrich Hertz Institiute (FHHI).

As Tom’s Hardware reports, the new codec was announced this week and brings with it huge gains in terms of quality compared to size. Compared to the existing H.265 codec, H.266 Versatile Video Coding (VVC) can deliver the same quality, but cuts the data requirements by 50 percent. So, for example, a 90-minute 4K video using H.265 is 10GB in size, where as re-encoded with H.266 it will be just 5GB.

FHHI worked with Apple, Ericsson, Intel, Huawei, Microsoft, Qualcomm, and Sony to make H.266 a reality, and if the data saving isn’t good enough news alone, it gets better. Not only can the new codec be used for content ranging in quality from SD right through to 8K, it also supports HDR and omnidirectional 360-degree video.

Benjamin Bross, head of the Video Coding Systems group at Fraunhofer HHI and editor of the standard specification of H.266/VVC, explained, “After dedicating almost three years toward this standard, we are proud to have been instrumental in developing H.266/VVC … Because of the quantum leap in coding efficiency offered by H.266/VVC, the use of video will increase further worldwide. Moreover, the increased versatility of H.266/VVC makes its use more attractive for a broader range of applications related to the transmission and storage of video.”

FHHI is promising “a uniform and transparent licensing model based on the FRAND principle (i.e., fair, reasonable, and non-discriminatory) is planned to be established for the use of standard essential patents related to H.266/VVC.” With the incredible data savings on offer, video streaming services especially will be very keen to adopt H.266 as soon as they possibly can.